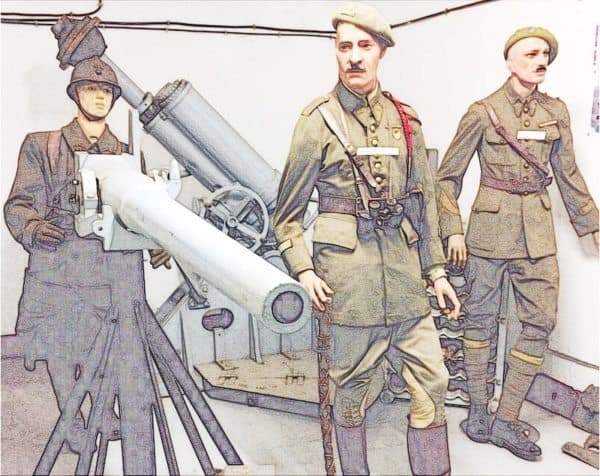 Crowdfunding and ‘Alt-Finance’ are of course one of the cornerstones of FinTech as key parts of the ‘Finance’ leg. Although FinTech is broader-based encompassing cryptocurrencies such as BitCoin and related technologies (especially Blockchain) as well as new and faster ways of transacting and transferring ‘legacy’ money. 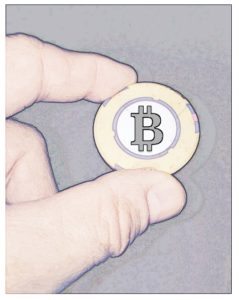 Crowdfunding is very much about the crowd, and the entrepreneurs who serve them. What about FinTech overall? Does it spring from the same roots? Have the same DNA? What’s in a name, or in this case, a label?

Crowdfunding is opening up the economy for both the crowd, to fund and drive innovation, and entrepreneurs, to get such ventures started, going and growing. Will FinTech help or hinder this?

To answer these questions, we need a clear and comprehensive understanding, at headline level at least, of both crowdfunding and FinTech. Something which is hard to come by out there at present as most definitions of either are partial and, especially in the case of FinTech, almost as often as not misleading. So let’s start by attempting definitions that we can all understand and agree. 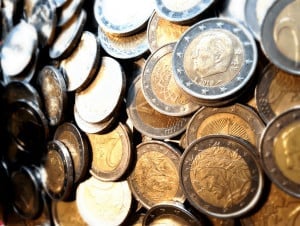 Much has been written about crowdfunding in it’s various forms: lending, equity, rewards and donations (plus some outliers such as royalties etc) but they all converge on one thing: hyperconnectivity allows the crowd to aggregate smaller sums to choose to fund bigger things via the internet.

Arguably this is being increasingly eroded in the case of lending and equity where ‘big money’ and institutions are coming in to provide big funds and call the shots again (at some point the word crowdfunding becomes a false flag or misnomer, because it’s not the crowd who are doing, or directing, the funding). So in the case of some platforms and other organisations this is actively misleading and in some others a grey area.

Since crowdfunding became sexy all sorts of things have had a crack at adopting the label as ‘sheep’s clothing’ but if it’s not the crowd doing the funding, and so making the decisions, then it may be a good thing, it may even qualify as Alt-Finance of some sort, but it doesn’t fit the term crowdfunding. Words can only be stretched so far without a clear consensus, otherwise they lose their meaning altogether of course.

The same applies to FinTech – Financial Technology – which by any reasonable definition has been around a very long time (and since at least 1979 to my personal knowledge). In fact in the 50s it began with the ‘computerisation’ of ledgers, banks and accounting – notably of the Lyons Corner House Tea Shops in the 1950s and 60s.

“The UK is home of so many media-related inventions. You invented photography. You invented TV. You invented computers in both concept and practice. It’s not widely known, but the world’s first office computer was built in 1951 by Lyons’ chain of tea shops. Yet today, none of the world’s leading exponents in these fields are from the UK.” Google CEO Eric Schmidt 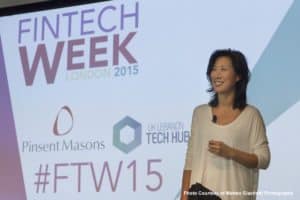 So we’ve been world leader in FinTech once already but as the UK’s ‘special envoy for FinTech’ Eileen Burbage noted in a recent speech ‘FinTech’ (as a portmanteau word) is a new way to label things that have been going on for quite some time: “we just didn’t call it FinTech back then”.

So what does it cover? The three broad categories are:

Interestingly the new currencies have the means of exchange and remote transfer built-in as they exist online from the ground up and are easier to transact with online than the traditional, physical currencies we are all used to. Offline it’s the other way around, but this will soon change with the increasing ubiquity of mobile phones and contactless payments of course.

At which point the banking networks begin to look antiquated and horribly expensive (if not actually obsolete), compared, and categories one and two effectively merge into one, for the new currencies – but not the legacy ones. 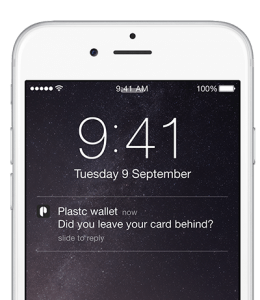 The third category encompasses the collection, storage and use (often investing) of money in or into larger amounts – ie as a ‘fund’. Ranging from crowdfunding, in all it’s forms, through angel and VC investing to private equity etc.

What do all three have in common – apart from the fact that they are all being made faster and more efficient by technology? It’s this: They’ve all required a trusted man-in-the-middle (trusted third party – an institution, typically a bank) to make decision or make things happen. Providing a point of control as well as cost/rents and (an often carefully measured amount of) friction.

FinTechologies make each faster and more efficient because they no longer require a trusted third party, which can be abolished, automated, by proven technologies that are so secure they do not require trust because they’re mechanised, impartial and transparent. 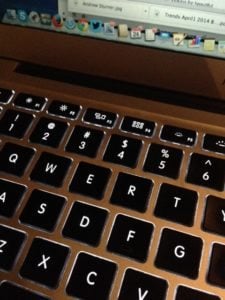 In essence (if not yet in practice) what amounts to a secure, transparent, intelligent network can do almost everything an organisation (bank) can do, and do it better faster and cheaper. And without the need to trust bankers, banks or any other institutions run by corruptible humans, replacing them with incorruptible silicon, with no single point of failure or control which can be targeted.

Most of the enabling technologies have been around for some time and the ‘blockchain’ technology first implemented for BitCoin completes the picture delivering all the missing features of immutability, audit ability and prevention of ‘double-spending’ etc. But it’s the fact that we are (almost) all online, and hyperconnected, that now makes this a viable option for mass adoption and so a viable alternative.

So, #Fintech & #Crowdfunding Friends or Foes?

They certainly have much in common – not least the potential for simplification and the disintermediation explored above. But this is not inevitable: There are competing visions.

For many of us disintermediation, and the democratisation of money and finance that it brings with it, is a powerful new good, a benefit to people and the world. A much-needed levelling of the playing field.

To others, notably what we might call the FinTech 1.0 incumbents – the banks and other financial institutions based in the major financial centres, modern FinTech represents a profound change and a level of challenge they’ve not seen in the centuries for which many of them have existed.

Fintech. like all technology, is itself neutral. It can be used to bring this disintermediation and the much-needed democratisation that comes with it, along with the reducing of friction and gross inefficiencies and inequalities. Or elements of it could be used to prop up the status quo. 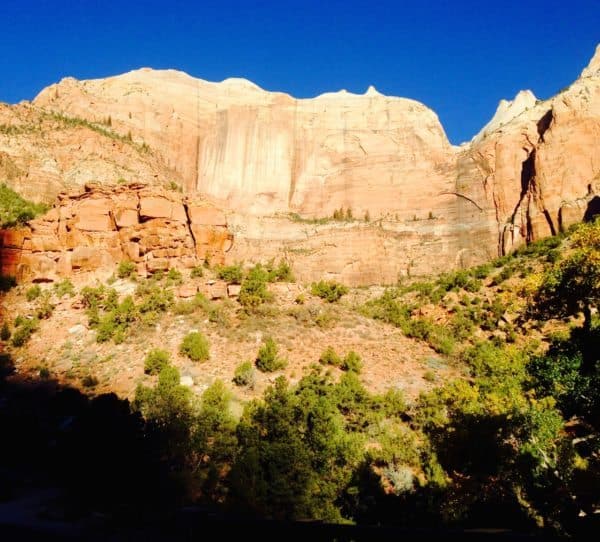 Whatever happens the existing institutions have a very big hill to climb, from a very low starting point both technologically, costs wise and in the esteem and trust of their peers, to reinvent themselves for the 21st century.

However another effect of the Internet, amplified and crystallised by the hyperconnectivity delivered via social media is the demands of consumers, the crowd, for simplified, streamlined services that are easy to adopt and use – and the avalanche of innovation enabled via crowdfunding that is empowering entrepreneurs to deliver it. Increasingly where they want it: right into their hand via their handset.

This is decisive because it’s very difficult for the behemoths to wean themselves away from the complex and high-cost base models to which they have long been wedded and on which they now depend. An entrepreneur with a ‘clean sheet of paper’ fully focussed on the needs of his customers is in a very different position – and we are, to coin a phrase, legion.

It used to be that capital was king. It certainly still helps (as does the mountain of money VC’s are plowing into those entrepreneurs), but in a hyperconnected world the old ways to control and manipulate perception, and the market, are failing – the banks attempts to employ such gloss to restore their reputations is not working.

This is a new environment in which the crowd will decide. Crowd democracy. We will all vote – with our eWallets.