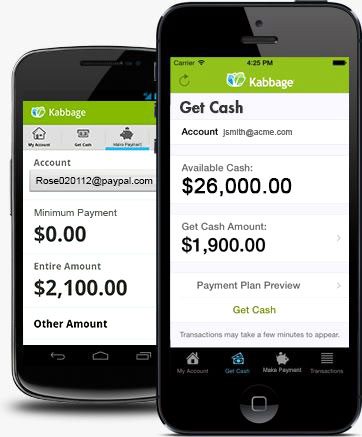 Kabbage is now extending more than $5 million per day to small businesses, according to a company report. The online lender states it achieved this milestone less than six months after reaching $3 million funded to businesses daily.  Kabbage says it is set to triple its annual loan volume for the second year in a row. Kabbage provides a line of credit for approved borrowers from $2000 to $100,000.  Kabbage competes with other merchant lenders in providing quick access to capital for SMEs for short-term loans typically at a fairly high APR.

The company grew its loan volume by 60% from the first quarter of 2015 to the third quarter, while only increasing marketing spend by 34% during the same period. Kabbage states that its technology allows them to offer a “superior end to end user experience”.

Victoria Treyger, Kabbage chief revenue officer, stated, “This platform has been instrumental in allowing us to scale rapidly by reaching more businesses faster and by driving strong repeat usage among our customers.”