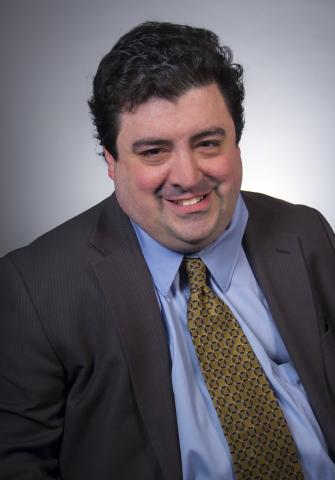 Anticipating the forthcoming vote and final rules on Title III, retail crowdfunding, later today by the SEC, John Berlau from the Competitive  Enterprise Institute believes the Commission will provide much needed regulatory relief;

Today’s equity crowdfunding rules from the Securities and Exchange Commission implementing Title III of the Jumpstart Our Business Startups (JOBS) Act of 2012, though late in coming, represent a first step for policymakers in getting public policy in step with America’s crowdfunding heritage. Initial reports indicate that the final rule is much improved from the proposed rule.

In comments on the proposed rule in 2014, I urged the SEC to ‘avoid costly, paternalistic requirements on crowdfunding that have the effect of keeping the status quo and locking ordinary investors out of start-up capital.’ It looks like the SEC has taken this advice from me and others and will eliminate burdensome requirements such as audited financials for small crowdfunding firms.

Entrepreneurs still need more freedom to crowdfund in larger amounts and with less red tape. That’s why Congress must finish the job with a JOBS Act. 2.0. Over the past few decades, the practice of equity crowdfunding has ceased because of mounds of red tape from federal securities laws and the SEC. These rules – along with ever-more burdensome laws such as Sarbanes-Oxley and Dodd-Frank – have made it in many instances impossible to raise funds from friends and neighbors, as it could cost $1 million in compliance to raise $50,000. While fraud should of course be punished, showering innocent entrepreneurs and investors with prohibitive paperwork punishes the innocent.

When a small firm grows by giving a community of funders a share in the profits as well as token items such as T-shirts, that’s known as equity crowdfunding. And it’s an idea whose time has come, because it is an idea that has always been here. Henry Ford, as I have written, crowdfunded among his friends and neighbors 100 years ago to build what is now Ford Motors. In pre-colonial days, Ben Franklin sold equity stakes in the fire insurance company he founded.

The Securities and Exchange Commission meets at 10AM today and will release final rules on legislation signed into law over three years ago.