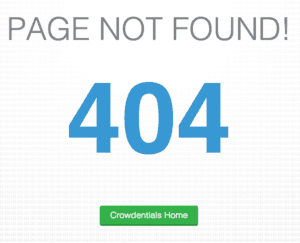 In an email distributed to platform users, and shared with Crowdfund Insider, investor verification company Crowdentials announced it was shutting down the platform as of December 31st, 2015. The note, authored by co-founder Richard Rodman, explained the industry had not scaled as anticipated thus challenging the company’s business plan. Crowdentials was a service that allowed investment crowdfunding platforms to automate the process of proving an investor was deemed accredited: a person earning over $200,000 per year or a net worth of more than $1 million beyond a primary residence. A byproduct of Title II of the JOBS Act, investor verification was a requirement for Regulation D, 506(c), securities offers that could generally solicit, or advertise, to prospective investors. While the private placement market in the United States is huge, in the range of $1 trillion annually, accredited crowdfunding offers have been slow to ramp up. 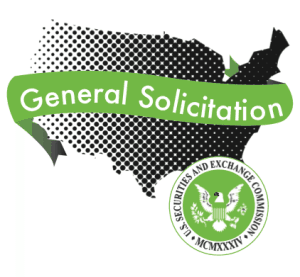