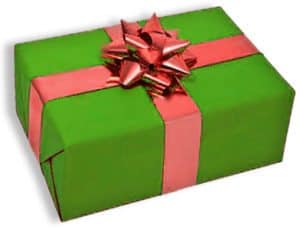 To nobody’s surprise, the exciting predictions for the world of crowdfunding in 2015 were not entirely wrong. In fact, most of them were entirely right. So have an early Christmas present, wonderful followers of all things crowdfinance. 2016 is going to be BIG. You heard it here first…

1)     Crowdfinance is going mainstream and beyond

If 2015 was the year crowdfinance knocked at the door, 2016 will be the year it makes it over the threshold, changes into indoor shoes and cosies up in the living room with a glass of brandy.

We’re talking more media coverage (keep an eye on the personal finance press and mainstream media) and a better, wider conversation opening UP. There’ll be fewer questions about what crowdfinance is and more questions around where it fits and why it’s such a huge deal for the industry. Watch out for the Innovative Finance ISA, mass adoption and milestones reached. 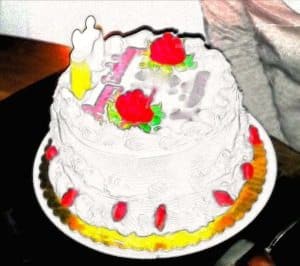 This is where crowdfinance truly gets to whack out its crowd side. The Innovative Finance ISA will transform the crowdfinance space, beyond those only in the know. The IFISA (are we really going to call it that?) means people need only be ISA savers to crowdlend and can earn a return potentially better than other ISAs. With a predicted 405,000 people opening up an IF ISA (YBS), the future looks bright. Cash ISA, move over, in 2016 there’s a new kid on the block!

(Seriously… are we actually going with IFISA?!) 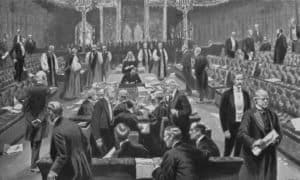 The UK is figuratively, metaphorically, totally and quite literally smashing it when it comes to most of the crowdfinance world and 2016 is going to be even bigger. We may not be good at much else and we may like to complain about it constantly, but thanks to our wonderful wigged friends at Westminster, crowdfinance is getting the space it needs to grow into a vital part of the economy. Expect yet more popular support for crowdfinance making it into the government’s agenda, allowing even more growth. Altogether now… huzzah!

(OK. This is the last time. Does anyone have a better name than IFISA?!)

Phew! Dear 2016, if you’re listening, hurry up and get here already. We at investUP are just too darn excited. 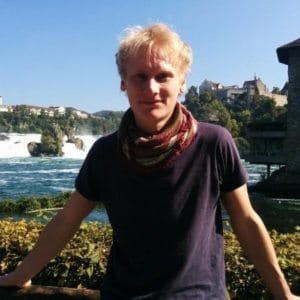 Dom Wolf is a co-founder at investUP a platform that provides access to 20 crowdfunding sites in one. investUP is authorised & regulated by the FCA. Dom specializes in marketing branding, communications, user behavioural analysis, and business development.