On Thursday, crowdfunding platform Catapult announced the appointment of Janet M. Morgan as its first CEO. Morgan joins Catapult during a strategic growth phase focused on scaling the organization for greater impact on gender equality. 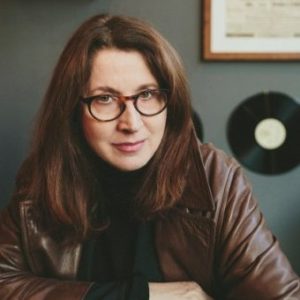 Previously serving as president of Restore the Earth Foundation and CSRwire, Morgan is a problem solver and has lead complex projects for dozens of organizations including Lighthouse International, UN Friends of the World Food Program and American Express.

By 2018, Catapult’s goal is to reach more than five million girls and women. To ensure the organization meets this target, Morgan is hoping to strengthen the board and focus on building Catapult’s model with a sustainable business plan. 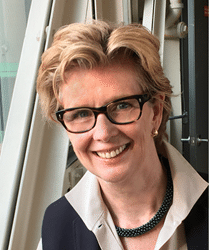 “We all understand traditional philanthropy urgently needs disruption. Why aren’t we leveraging more of the funds available, putting them to work creatively and immediately to achieve gender equality The Catapult platform does just that. Our technology and partner-driven approach taps local expertise and women’s funds to identify the best organizations on the ground.

“This impact-centric design enables corporations, donors, foundations, donor advised funds, governments and the public to directly support highly vetted projects. Real change is possible when public-private partnerships join with millions of global citizens to solve the problems that matter most to them – and the impact is transparent.”