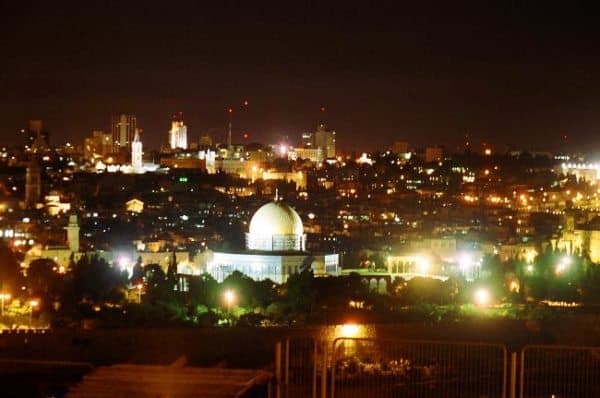 OurCrowd, a leading equity crowdfunding platform, has partnered with Motorola Solutions (NYSE: MSI), Reliance Industries (NSE: Reliance) and Yissum Technology Transfer Company of the Hebrew University of Jerusalem, to operate an “innovation technology incubator” that will support the growth of early stage startups in Jerusalem.  The incubator will be based at OurCrowd headquarters located in the JVP Media Quarter campus. OurCrowd will be replacing Jerusalem Venture Partners, who previously led the incubator. The incubator will begin operations and accept applications in the second half of 2017. OurCrowd announced a partnership with Reliance Private Capital yesterday to provide access to early stage investments. Reliance Industries is one of the most profitable companies in all of India.

Israel has been a hotbed of innovation with a growing record of launching successful startups. The economic activity has driven 4% GDP growth in 2016 with the next several years expected to see an impressive 3.5% growth, according to the OECD. OurCrowd is a “natural fit” to launch an incubator as it has positioned itself as a global platform having raised over $440 million for 120 early stage companies. According to OurCrowd, the incubator will focus on technologies like Fintech, analytics, AI, storage, IoT, computer vision and, of course, big data. 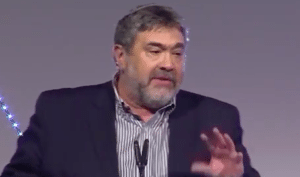 “We are proud to be strengthening the Jerusalem tech-ecosystem together with strong partners such as Motorola Solutions, Reliance Industries and Yissum. This represents a unique team with a global reach, incredible scale, and with deep technological, commercial and academic roots. We expect to invest in close to 50 companies over the next 10 years and further grow the formidable cadre of Jerusalem startups,” commented Jon Medved, CEO of OurCrowd.

Eduardo Conrado, Executive Vice President of Strategy & Innovation Office for Motorola Solutions, said they were proud be part of this important project.

“In today’s technology environment, strong partnerships and strategic investments help accelerate innovation. The Jerusalem incubator is one element of our Israel innovation hub, which is focused on developing advanced solutions in artificial intelligence, cybersecurity and other fields,” added Conrado.

A spokesperson from Reliance Industries said they were excited to further their long-term commitment to Israel with the partnership.

“We are confident of Israeli start-ups offering unique value proposition by delivering next-gen digital services. We believe the incredible technological innovation from Israel will gain immensely by addressing the huge Indian market riding on the nationwide 4G LTE digital infrastructure setup in India by Jio. This will be a significant win-win for both India and Israel.”

The incubator will be part of the Israeli incubator program administered by Israel’s National Innovation Authority (formerly the office of the Chief Scientist).