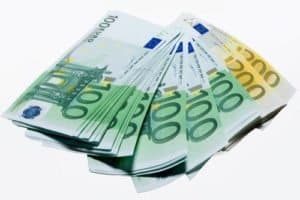 iwoca, an online SME credit provider and a founding member of Innovate Finance, formed a partnership with Intesa Sanpaolo Group on SME lending. Intesa Sanpaolo is among the top banking groups in the euro zone and the leading business lender in Italy. The bank has a market capitalisation of €42.7 billion. 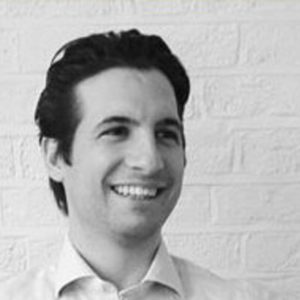 “To date, iwoca has been able to support over 10,000 small businesses with operations across the UK and mainland Europe. We are excited that Intesa Sanpaolo recognised the value of the technology we’ve built and will use it as part of their SME lending operations in the future,” commented Christoph Rieche, co-founder and CEO of iwoca. “Partnering with Neva Finventures and Intesa Sanpaolo is an exciting opportunity to leverage our SME lending technology platform across new credit products and regions while working with one of the most forward-thinking and expansive banking groups in Europe.”

“The industrial synergies between iwoca and Intesa Sanpaolo could be significant in the coming years and allow the Intesa Sanpaolo Group to enter segments of the market not served by other banks,” added Montagnese.

The two companies said that alternative lenders now represent a crucial lever for economic growth as traditional banks struggle to provide small businesses with the funding they need. Having lent over £200 million across 28,000 transactions since launch in 2012, iwoca is one of the fastest growing business credit providers in Europe. iwoca currently operates across the UK, Poland, Spain and Germany.