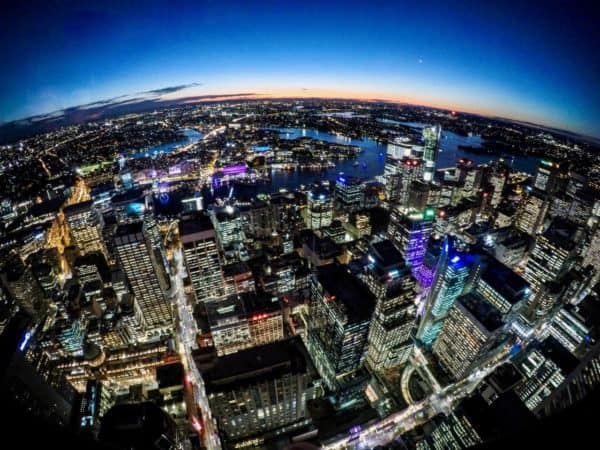 Both Sydney and Melbourne have announced the creation of startup hubs. Sydney has proposed an 11 floor innovation center that will be the largest in the southern hemisphere. In fact, Jobs for NSW has stated it would invest $35 million in the facility. A Fintech hub was announced by the Victorian Government in June. This will establish a presence at the Goods Shed North in Melbourne’s Docklands.

FinTech Australia says this should help build even stronger links between the Australian Fintech industry and global markets. 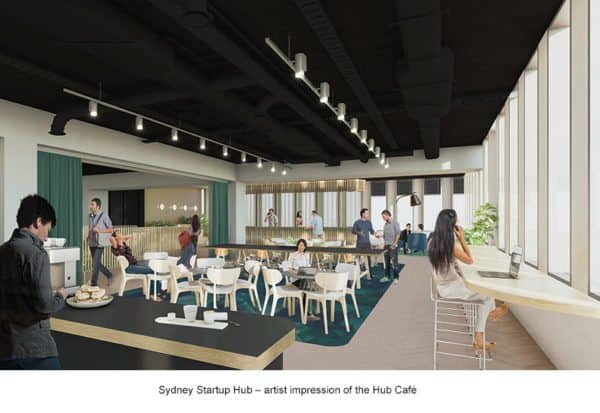 FinTech Australia CEO Danielle Szetho welcomed the news about the Sydney facility which will reportedly create up to 6,500 jobs and contain enough floor space to spread over the size of two football fields.

The Victorian Government has also confirmed it will be the presenting partner of Australia’s inaugural Fintech festival, known as Intersekt, to be held in Melbourne from late October to early November.

“Both of these announcements clearly prove there is united support for Fintech across both Federal and State governments and from both sides of politics. It’s great news and will help us accommodate the impressive growth in Australia’s Fintech startup ecosystem,” said Szetho.

Szetho said that two of their members, Stone & Chalk Fintech hub and Tank Stream Labs have been confirmed as tenants in the new Sydney facility.

“The new Sydney Startup Hub will be an important and regionally-significant centre of gravity for Fintech and startup innovation within Asia. We expect the size and density of this Sydney hub, along with the growing Fintech ecosystem in Melbourne, will help elevate Australian Fintech’s status within Asia and the world,” added Szetho. 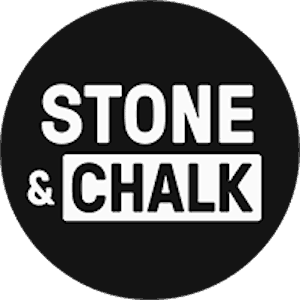 Stone & Chalk has announced that it will house up to 600 residents across 4,252 square metres of secure labs, co-working, meeting and collaboration space at the Sydney Startup Hub.

This represents an increase in residential capacity of more than 70% compared to its current space and will cement Stone & Chalk as one of the largest Fintech hubs in the world.

Jobs for NSW has stated that the Sydney Startup Hub will be “the focal point for the metropolitan, regional, national and international startup community.”

“Creating a central destination for the NSW startup sector via a high-density cluster is critical to ignite collaboration, innovation and propel us into the top world’s top 10 ranked innovation centres,” explained a Jobs for NSW fact sheet.

The Sydney Startup Hub is expected to open in late 2017 or early 2018, with the Melbourne FinTech hub following a similar timeframe.