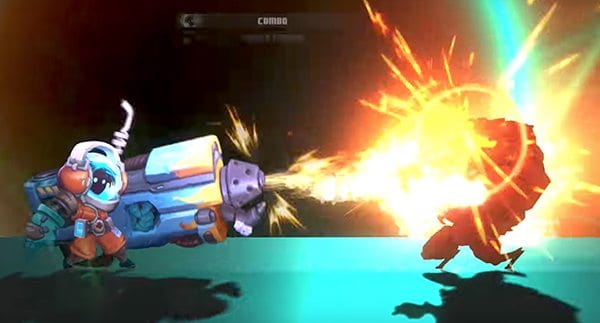 Indie video game developer Dark Screen Games launched a crowdfunding campaign on Fig to raise $30,000 for its new game, Bounty Battle. According to the developer, up to four players compete against each other using characters from their favorite indie games across levels from their favorite indie game worlds. The video game itself features over 20 indie characters and 10 Bounty Battle fighters to choose from. Each character has their very own play styles and combat abilities. The game’s story reads: 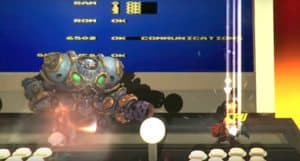 “A violent brilliance crossed the skies…A huge vortex formed above each world, allowing its inhabitants to communicate with and travel to other worlds, thanks to a new material called the Ethereal Mana.It has also granted magical powers to a lucky few!However, this quickly led to a power struggle and many wars, where those with special powers fought for domination of the universe… After thousands of years of terror and chaos, wise beings gathered and decided that it was necessary to organize a competition to decide who would reign over the entire universe.Each world was to appoint a champion to represent it. A bounty would be placed on their head, and the greatest bounty hunter would earn the title of Master of the Universe. All the worlds are now participating in this ultimate confrontation.”

Dark Screen Games noted that all the characters are being created with Spine 2D software, and the greatest care has been taken to create visual coherence.

Those who back the project will receive the rewards, which includes the game, starting at $20. Estimated delivery date is the fourth quarter of 2018. The campaign is set to close on August 22nd.