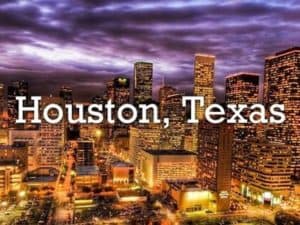 “The recovery efforts after Hurricane Harvey are going to be massive, and many people will need our help to get back on their feet. It’s extremely difficult to have to watch the events unfold on TV and not be able to get back to Houston to help – but hopefully this fundraiser will help show our love and support to those who need it the most right now. Any donation that you can spare, no matter how large or small, no matter what city or state you live in, is greatly appreciated. We will come out of this stronger than ever.”

YouCaring, which is a certified B-Corporation with a focus on helping those facing hardship, notably does not take a cut of each donation but instead relies on voluntary donor tips to fund operations. Dan Saper, YouCaring’s CEO, stated:

“We’re a small team of about 50 people. The influx of donations and support has been overwhelming, and we’re proud to announce that we are giving back $50,000 of donor tips to JJ’s fundraiser to help the victims of Hurricane Harvey.” 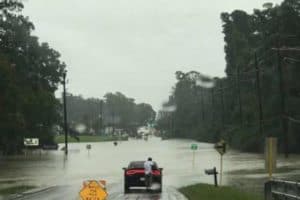 “Unlike other crowdfunding platforms, we have always been free to use, ensuring more money goes to the people who need it most. I am amazed and humbled by the many tens of thousands of individual donations that have been coming in since Sunday, and which testify to Americans’ ability to empathize with those in need and their willingness to help however they can.”