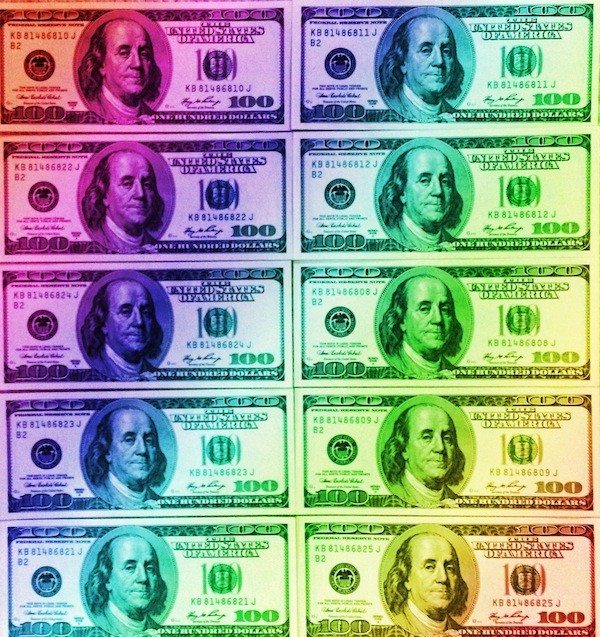 Millions of Americans rely on domestic discretionary spending appropriated by the U.S. Federal Government, including everything from affordable housing and education to the arts. Agencies such as the Department of Housing and Urban Development provide programs and services that impact neighborhoods and communities across the nation.

Similarly, other public sector agencies like the Treasury Department’s Community Development Financial Institutions and the Commerce Department’s Economic Development Administration and Minority Business Development Agency (MBDA) seek to broaden industry diversity and dynamism in local economies. These bureaus attempt to apply data-driven decision making, invest in scaling minority business enterprises, and position them to compete globally as a key strategy to strengthen our nation’s economy given demographic trends. In fact, the Census Bureau projects the U.S. to be a majority-minority population by 2044. Additionally, minority-owned firms contribute more than $1.6 trillion to the U.S. economy annually.

Following a change in federal funding climate, common around presidential election years, public and private sector community economic development professionals can help build the capital ecosystem by encouraging cities and states across the U.S. to participate in high-growth industries like the tech-sector. However, small businesses such as local ice cream parlors and hair salons are also important for communities to support. Although risk-averse capital markets have shied away from bullish investments post-Great Recession, the current landscape offers vast opportunities to make positive social and environmental impact alongside a financial return.

Organizations like the Community Development Venture Capital Alliance (CDVCA) and National Coalition for Community Capital (NC3) promote economic and social equity by investing in communities. These organizations encourage investors to be intentional in their commitment to not just diversity but equity and inclusion. Investing in minority-owned firms, the fastest growing demographic, can expand and diversify local, state, and federal tax bases while creating sustainable communities that positively impact our nation’s economic growth rate. MBDA states that achieving entrepreneurial parity of minority business enterprises would translate to 13 million more jobs in the U.S. economy. 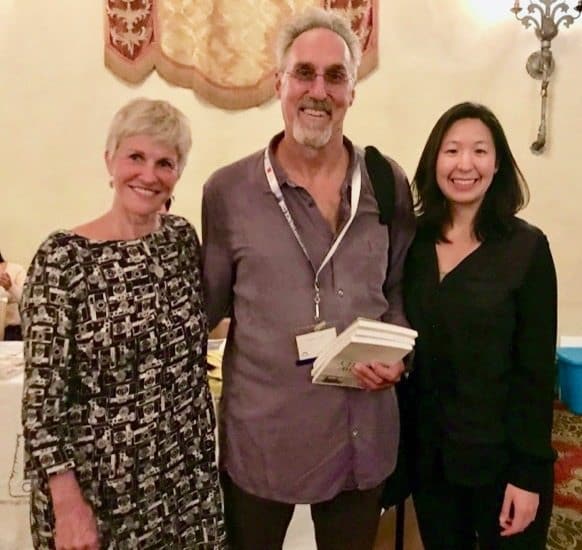 Given the inability of rural and low-income communities to rely on federal funding of programs and services critical to achieving social and economic security, organizations like CDVCA and NC3 serve a critical role in community development. Alternative sources of capital like community development venture capital and crowdfunding investments fill a gap in underinvested markets while creating and saving quality jobs, building wealth across all communities, and promoting American dynamism.

The challenge is that many entrepreneurs and local economies lack access to capital, even with public and private sector support. Although over half of all venture capital backed startups are concentrated in Silicon Valley, New York, and Boston, many new funds, management teams, and capital providers understand the importance of unbundling. The community development strategy of unbundling believes that the next great idea will most likely come from outside of these traditionally well-funded geographic regions. If this holds true, it is necessary to invest in building local economies to unleash untapped potential across the country. Along these lines, we have seen tremendous state-level activity in passing intrastate crowdfunding legislation that allow small businesses to raise their own capital from local accredited and unaccredited investors. These statutes and laws are critical in allowing all people to invest in the type of businesses and community in which they want to see.

It will become increasingly more important for investors, developers, city planners, and policymakers to build cities in a way to attract and retain talent. This can translate to creating spaces like community cafes and business incubators to foster and spur creativity and social connection. The growing Smart Cities and 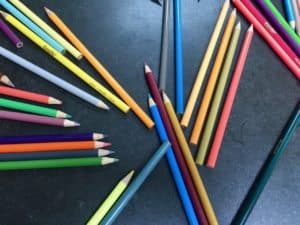 Smart City technology trends across the globe reinforces this idea of efficient and productive hubs in which diverse minds can meet.

There is much profitability in community development that focus on double and triple bottom lines. Above all, there is a strong economic case with added benefit of philanthropic rewards to the intentional deployment of capital to people, places, and neighborhoods with the greatest need.

In fact, a 2015 McKinsey report on diverse workforce shows that racially and ethnically diverse companies are 35% more likely to have greater financial returns compared to industry medians.

Similarly, the study shows that gender diverse companies are 15% more likely to have higher profitability against their industry peers. In today’s political and funding environment, alternative capital providers, such as crowdfunding platforms, can create significant social and economic impact by capitalizing traditionally underinvested people, places, and neighborhoods to transform lives and communities. 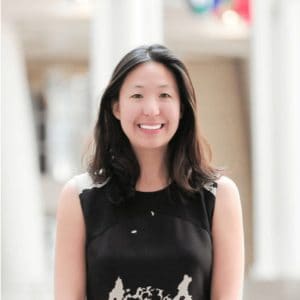 Jennifer Rimbach is on an Access to Capital team at the U.S. Department of Commerce. She is responsible for driving middle-market growth by connecting firms to traditional and alternative sources of capital (i.e. angel/venture capital, private equity) and creating high impact business-to-business linkages. Jennifer previously worked in development finance, with extensive public and private sector experience in Asia-Pacific, Sub-Saharan Africa, and Latin America. She also worked as a Policy Analyst at the United Nations Capital Development Fund (UNCDF). Jennifer holds advanced degrees from Duke University and the University of North Carolina-Chapel Hill. You can find Jennifer on LinkedIn: linkedin.com/in/jrimbach and Twitter: @JennRimbach