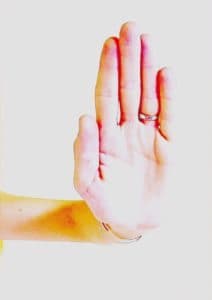 SMSChain has canceled its Initial Coin Offering (ICO) that was expected to be launched today (November 20th). The decision to halt the ICO was said to be driven by a single strategic investor that backed the company with a $5 million investment.

SMSChain is described as being the first Blockchain based SMS gateway solution that provides a reliable global SMS delivery network, enabling mobile subscribers and SMS Aggregators to act as Miners, making useful work by delivering messages and mining “Short-Message-Tokens” or SMSTO.

The team behind SMSChain previously developed the Money SMS App that has nearly 100,000 downloads on the Google Play Market. Andrey Insarov, CEO of SMSCHAIN, also leads Intis Telecom, an EU-based telecommunication company with offices in the UK and in Lithuania, and more than 500 companies as clients around the world. 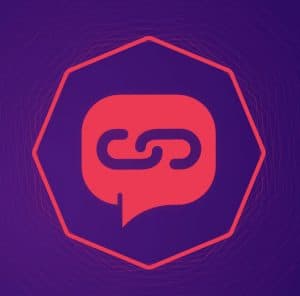 This funding provided by the unnamed investor was said to provide sufficient funds to proceed with the development and implementation of the project. SMSChain said that all individual investments collected so far as of today will be returned back to the wallets from where they were originated. The funds are expected to be returned to all wallets between the 20th and 23rd November 2017.

The Short-Message-Tokens will be available for purchase once the project is developed and launched. Bounty campaign tokens and those earned during the Telegram channel lottery will be fully paid until December 20, 2017.