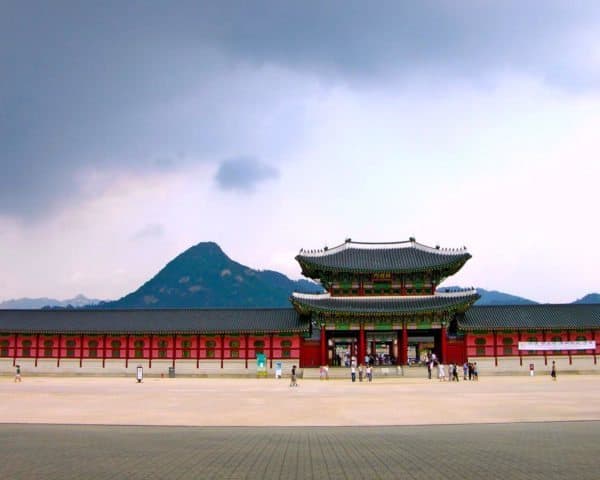 Digital money transfer service WorldRemit announced on Sunday it has expanded its remittance service to South Korea. WorldRemit stated that its mobile-first, digital model allows hard-working migrants to send money to South Korea in a few taps, directly from their phones or through the WorldRemit website without the need to visit or stand in line at a bricks and mortar agent.

The company also revealed that the South Korean diaspora living and working in over 50 countries can now send remittances as easily as sending an instant message, using the app or website to 120 new cash pickup locations in South Korea. While sharing details about the Asian expansion, WorldRemit’s Regional Business Development Director for Asia Pacific, Bryce Currie, explained:

“With the launch of this new remittance service we will be helping the South Korean diaspora access a wider choice of money transfer options and a faster, more convenient and secure way of sending money home to their loved ones.”