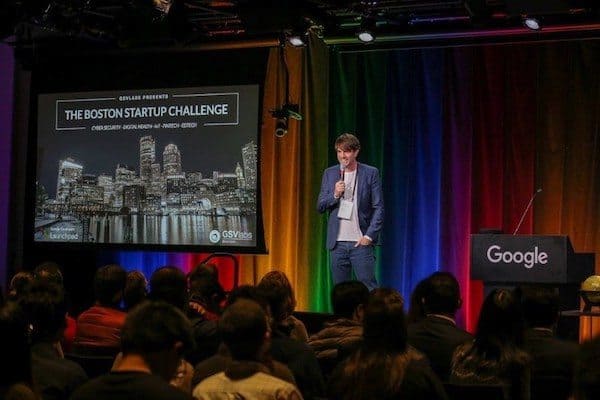 California-based startups innovation hub GSVlabs announced on Thursday the launch of its new Boston platform. This news comes just a few months after the hub sought growth funding through its equity crowdfunding campaign on Indiegogo/Microventures. 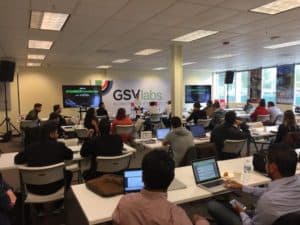 “Silicon Valley isn’t just a location in California; it’s a mindset that inspires entrepreneurship, collaboration between the best and brightest, and mentorship. NestGSV, Inc. (d/b/a GSVlabs) offers a highly curated, immersive experience that provides startups with invaluable resources such as coworking space, education, networking, venture capital, and mentorship from more than 150 industry veterans and thought leaders.”

GSVlabs notably hosts over 80 events each year to facilitate conversation and collaboration, including its biggest event, the annual Pioneer Summit, which is a combination of keynote speakers, panel discussions, interactive workshops, pitch competitions, and networking. Other highlights include:

In partnership with Google Developers Launchpad, GSVlabs also announced the winners of the GSVlabs Boston Startup Challenge, in front of an audience of more than 150, at the Google campus in Cambridge. Ten startups focused on Fin Tech, EdTech, Cybersecurity, Digital Health and IoT (selected from over 200 companies) pitched for $225,000 in non-dilutive funding, a home at GSVlabs Boston Headquarters and customized acceleration support. The hub added:

“We are excited to welcome these teams to the GSV family and GSVlabs Boston, which will open doors in Lafayette City Center Q1 2018. GSVlabs Boston will house 50+ emerging technology startups and is currently accepting applications for startups across the IoT, FinTech, EdTech, Digital Health and Cybersecurity markets. The GSVlabs Boston platform will connect Boston’s top entrepreneurs, corporations, groundbreaking research from top local universities, and investors to the Global Silicon Valley. From Austin to Boston, to Chicago and São Paulo; from Shanghai to Mumbai to Dubai, at GSV we believe a Global Silicon Valley is emerging.”