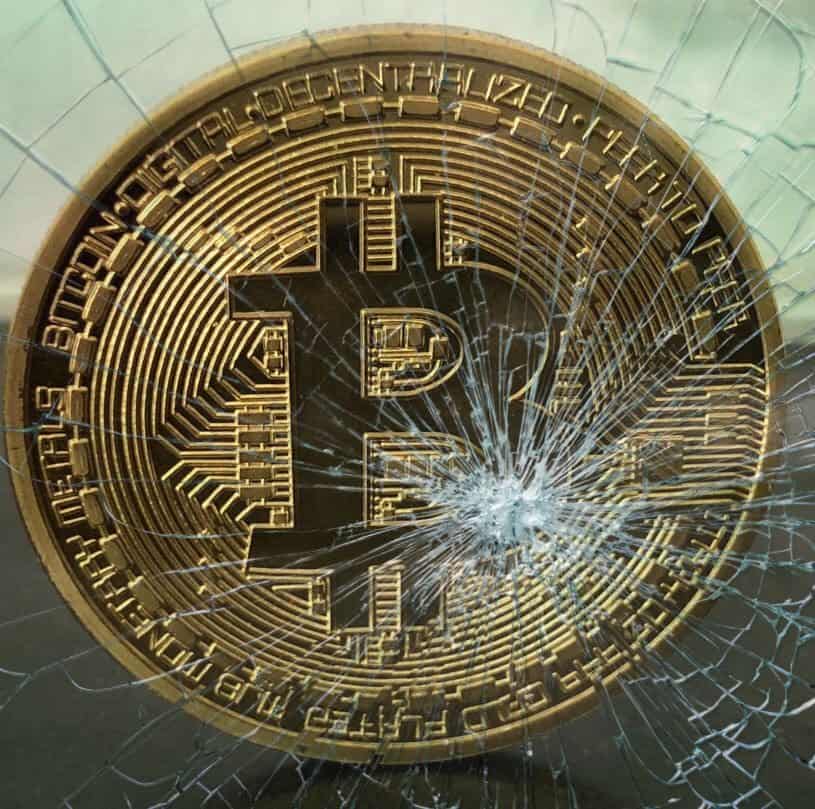 Merrill Lynch has blocked all of their retail customers from investing in Grayscale’s Bitcoin Investment Trust (OTC: GBTC). This follows a ban on enabling investors from purchasing futures trading on the CBOE and CME.

This follows a report from WSJ that quoted an internal memo stating;

“The decision to close GBTC to new purchases is driven by concerns pertaining to suitability and eligibility standards of this product.”

Grayscale’s Bitcoin Investment Trust is the first publicly quoted securities solely invested in and deriving value from the price of Bitcoin. Currently the Trust holds $2.55  billion in assets under management with shares outstanding at around 1.915 million.

The report indicated that Merrill representatives have viewed the ban as a mixed bag. Some believe it is in the best interest of their clients while others fail to see a justification in not catering to investor demand.

The price of Bitcoin started 2017 at under $1000. At one point in 2017, Bitcoin traded at around $20,000. Today, Bitcoin trades around $15,000.  Bitcoin is the most popular cryptocurrency in the market and the first to trade futures along with fund opportunities like Grayscale’s. Numerous Bitcoin based ETFs are queuing up to trade one various exchanges at some point in 2018.

For Merrill clients the decision to block, instead of advise against, may be an inconvenience but it is simple enough to set up an account at a Merrill competitor.