China-based fintech Yirendai announced on Tuesday it has connected to the Internet Finance Industry Credit Information Sharing Platform, which was established by the National Internet Finance Association of China (NIFA). Yirendai has also been selected by NIFA to participate in a pilot project to enable automatic queries and the company expects to launch an automated query function in its system shortly. 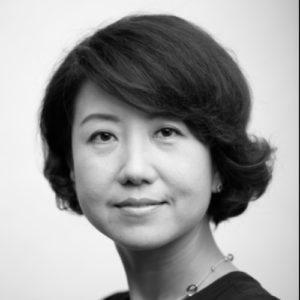 According to Yirendai, the platform was notably established to serve as an industry-wide credit data sharing database in aims of reducing credit risk, improving the credit environment and promoting the healthy development of the internet finance industry. The company reported that all leading online lending platforms are currently required to upload their operating credit data to the platform’s database and members can only make manual inquiries on the Platform through its webpage. Yihan Fang, CEO of Yirendai, stated:

“As a leader in China’s fintech industry, Yirendai is committed to creating a sustainable foundation for the industry. We believe that the establishment of the Platform is critical for the healthy development of the industry and the Company will closely work with NIFA in promoting the integration and sharing of internet finance credit information.”

“The aim of NIFA is to perform self-regulation of the internet finance sector, to serve members and safeguard their legitimate rights and interests, to maintain fair competition of the internet finance sector and to promote its healthy and orderly development. Yirendai was elected as a Council member of NIFA and CreditEase, Yirendai’s parent company, was elected as a Standing Council member of NIFA.”