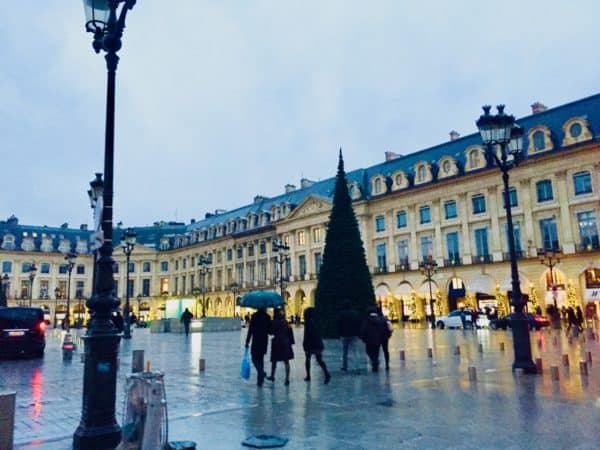 The French Crowdfunding Association (Financement Participatif or FPF) has asked the French authorities to increase the investment crowdfunding cap to €8 million. Today platforms may raise up to €2.5 million (a bit over USD$ 3million), a level that has been deemed far too low.

When crowdfunding rules first came out in 2014 in France the amount was set at €1 million. But that amount was quickly assessed as not providing the flexibility SMEs need. In 2016, the cap was bumped up the the current amount.

The request by the FPF came during a consultation with the Autorité des Marchés Financiers (AMF) one of the regulators overseeing the industry. The intent is for private companies to not be required to issue prospectus until they intend on raising more than €8 million. A full blown prospectus is a costly and time consuming task and currenty acts as a significant speed bump. 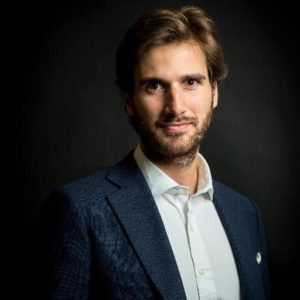 According to a report in Les Echos, Joachim Dupont, a co-founder of Anaxago, explained;

“This would help support not only growing companies but also more mature companies. It would also attract professional investors.”

The AMF is apparently not inclined to encourage sector expansion. The French regulator also points to the fact that most current funding rounds are far lower than the €2.5 million. But this argument seems obtuse when looking at the realities of early to mid stage venture funding – the sector of capital formation that crowdfunding platforms are best poised to challenge. Globally, some seed funding rounds tops the current cap in France.

Allowing issuers to raise more money during a single funding round would also make it easier for platforms to become profitable and thus sustainable. Too frequently, policy makers do not understand the dynamics of business seeing only the investor protection side of the equation. But without a balanced industry, where each of the three constituent parties can thrive; investor, issuer and platform – no one wins, including the French economy. In fact, there  is anecdotal evidence that deal quality may improve if fast growing firms are empowered to raise more growth capital.

For the French crowdfunding industry to grow and evolve it is clear that issuers need more room to raise the money they need. Engaging with institutional money, which typically prefers larger funding rounds, will help boost the entire sector and give smaller investors greater choice and opportunity.