Creditas increased of its Series-C funding round to USD 55 million with the addition of Santander InnoVentures and Amadeus Capital Partners. The round was led by Vostok Emerging Finance (VEF), a company focused on early and growth stage fintech companies across emerging and frontier markets, based in Sweden. Current investors also participated in the round, including Kaszek Ventures, Quona Capital, QED Investors, International Finance Corporation and Naspers Fintech. 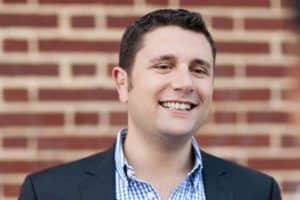 “Brazil is a core market for Santander, and we are excited to make our first investment in such a thriving ecosystem,” Santander InnoVentures Partner and Head of Investment Manuel Silva. “We are strong believers in Brazilian fintech innovation and see Sergio Furio, Creditas’ founder and CEO, a great example of the new generation of entrepreneurs in Brazil who are redefining local financial services. We are very happy to join him and his world-class investors in shaping Creditas’ success.”

A digital-first secured lending platform founded in 2012, Creditas’ mission is to reduce the Brazilian consumer debt burden by offering consumer loans at more affordable rates. Reportedly experienced 700% growth in the last 12 months, Creditas plans to use the new funds to support the fintech’s expansion plan, with significant investments in technology and expansion of its client base. With a staff of 365 and growing, Creditas also plans to develop new products and explore new markets in the coming year. 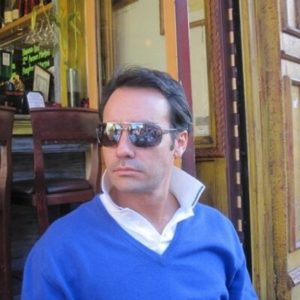 “We are proud to be the first investment of Santander InnoVentures in Brazil, a milestone that recognizes the change in the consumer behavior and the need to have fully digital platforms to deliver even the more complex secured lending products,” explained Sergio Furio. “Our goal is to lead the dissemination of secured loans in Brazil, as the main instrument to lower interest rates to consumers, promoting healthy and productive borrowing behaviors. We want to maintain our accelerated growth in the coming years, we are just at the beginning and want to be 30 times bigger in three years”.

According to Creditas, Brazilians are paying high interest rates in the unsecured lending space, while at the same time approximately 70% of home and car owners don’t have mortgage or auto financing. Creditas leverages these assets that represent US$3 trillion in the country to offer home and auto secured loans at more reasonable rates, as is the norm in markets like the US and Europe.

Amadeus Capital, a global technology investor, also joined the round, making its third investment in Brazil. Since 1997, the firm has backed more than 130 companies and raised over $1B for investment.