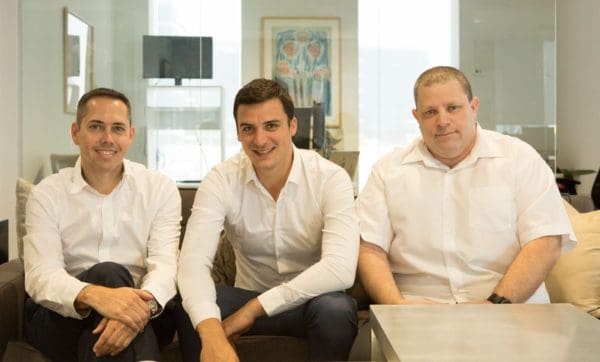 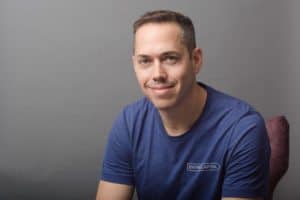 “Our approach has always been ‘For Founders. By Founders’.  We established Entrée to be the go-to place for founders that form great teams solving big problems. We partner with founders for the long term, by providing full and fair funding rounds so founders have the time to develop their ideas into successful companies.

“We are very excited to partner with Entrée Capital, who we believe is the vanguard of Israeli Venture 2.0. Their founder-friendly approach will help transform Israeli venture capital and align both founder and investor incentives to generate success.”

Entrée also reported the addition of two new partners to the new fund. Ran Achituv joined as a Managing Partner and  Eran Bielski, who worked at Entrée Capital for more than three years, was promoted to General Partner.

Founded in 2009, Entrée managers more than $300 million across a number of funds and its portfolio, which includes  SnapChat, Stripe, Deliveroo, Prospa, monday.com, Riskified, HouseParty, Stash, PillPack, SeatGeek, Coupang and over 50 other investments. The firm has offices in Israel, UK, and the U.S.