Capital Cell recently launched a new self-funding fundraising round to create the first ICO marketplace for health via Blockchain. Seeking to raise €700,000, the Barcelona-based platform has already secured over €882,400 from more than 178 investors. The platform was pre-valued at €5,550,000.

“We launched the funding round on capitalcell.es, our Spanish platform, and passed our initial goal of €700,000 in just four days,” indicated Capital Cell. “We have now raised more than €882,000, through both online and offline investments, and the new round will remain open to investors until we hit €1.1m.”

The money raised in the new round will be used to create Cell.Market, an investment marketplace for biotechnology and health via ICOs wherein Capital Cell analyzes and filters what it consider to be the best investment opportunities. Capital Cell is also looking to create its own cryptocurrency, the CELL. 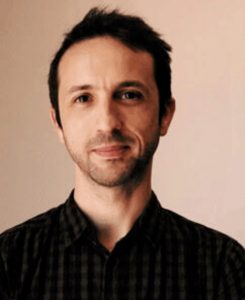 “I have been studying the Blockchain for six months now and it soon became apparent that our goals, at Capital Cell, would be best achieved by an ICO. The response to our funding round has, thankfully,shown that investors agree,” Capital Cell CEO and Founder Daniel Oliver told Crowdfund Insider via email. “I think that Blockchain will be hugely important to the future of the health industry and I am very glad that Capital Cell will be involved in this, via Cell.Market. We will also be using this new funding to strengthen our operation in the UK, where we are targeting faster growth in 2018. We have started well in the UK but I want to ramp this up considerably over the next year.“ 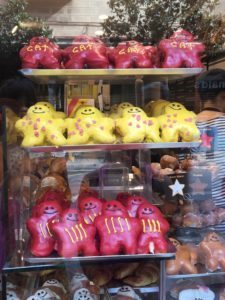 Cell.Market was launched in Barcelona under the banner “Blockchain, ICO and Health” and aims to explain how to invest in an ICO and spelled out why Blockchain is likely to change healthcare.

Since launching three years ago, Capital Cell has established itself as the leading health tech crowdfunding investment platforms in Spain, and entered into the UK market. To date, Capital Cell counts 23 successful rounds for 20 companies that are developing the medical technologies of the future-new treatments, new diagnostic technologies or new applications of digital technology to the world of health. The platform also reportedly records annual returns of 20-30%.