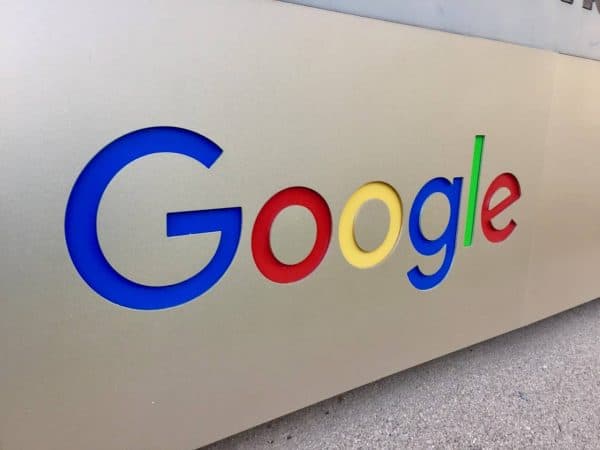 Starling Bank, a digital only challenger bank, is providing its users an enhancement to Google Pay. Starling will be the first bank in the UK to offer users of Android phones the ability to setup Google Pay within the Starling app, through the use of ‘push provisioning’. This is described as enabling customers who are new to Starling to add their Starling Debit Card into their digital wallet with a single tap and start spending even before the physical card arrives in the post.

Google Pay offers a seamless and secure payments on the go for contactless payments. Users can also check out in any apps that display the buy with Google Pay button.

“Being the first UK bank to allow users to set up Google Pay within the bank’s own app demonstrates Starling’s continuing promise to deliver great customer experience and fast, easy, secure ways to pay,” stated Julian Sawyer, Chief Operating Officer at Starling Bank. “Our Android customers can now benefit from being able to instantly use their account even before their card arrives.” 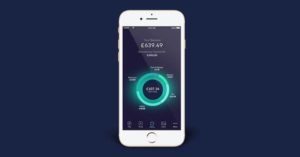 Pali Bhat,​ VP of Payments ​at Google, said they were excited to partner with Starling bank to bring secure and simple payments to more people in the UK.

“Through the Google Pay API, we are able to offer Starling Bank customers a fast and easy ​experience in activating new and existing bank accounts for mobile payments.”

Starling launched in May 2017 and offers a mobile-only current account on Android and iOS that can be set up in minutes. The Starling Marketplace allows customers to access to a wide range of financial products through their app.    The Fintech has a banking liscence, fully regulated by the FCA and PRA.