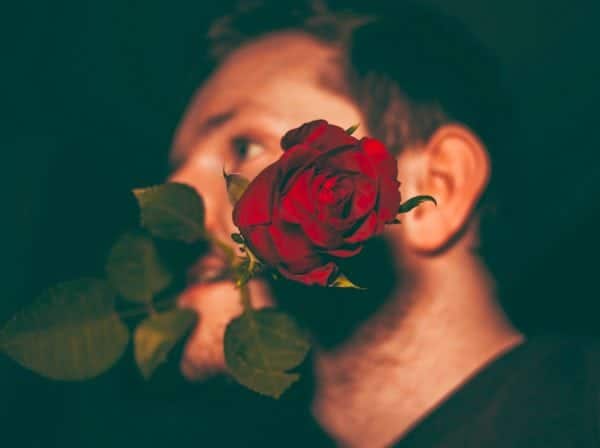 Fintech Unicorn, TransferWise, has announced the launch of its money transfer services in Argentina. Argentinians will now be able to move money from more to and from over 60 countries. TransferWise said it will operate in Argentina in partnership with Nubi, a Fintech company associated with Banco Comafi. Transferwise is already available in other Latin American countries including Brazil, Mexico, Peru, and Chile.

As is the case with everyplace else they operation, Transferwise will provide the lowest cost available for individuals and businesses to transfer money thus negated the need to pay traditional bank fees and huge spreads on exchange rates.

Kristo Käärmann, co-founder and CEO of TransferWise, said they were excited to add another country to their growing list of service jurisdictions.

“People have been overcharged to move their money into and out of Argentina for far too long and we’re working to fix that.”

Martin Borchardt, founder & CEO of Nubi, said they were honored to be selected to assist in Transferwise’s operations in Argentina.

“Our mission at Nubi is to drive financial inclusion by democratizing financial services. Together with TransferWise, we are making international money transfers accessible at the lowest fees.”

TransferWise converts that money at better rate and pays the transfer out using local pools of currencies in each country. This way, money never actually crosses any borders, and users benefit through low fees. While the price may vary depending on where people are sending money from, TransferWise states that it is, on average, five to ten times cheaper than sending money with a bank. That adds up quickly.

Transferwise is very much a global firm and it is adding new services at a rapid pace. In many ways, Transferwise is a stealth bank – minus the excessive fees and negative connotation of legacy banking operations.