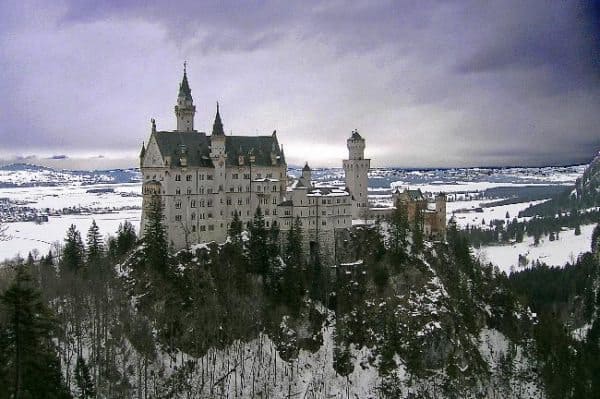 The German Crowdfunding Association announced today that the German parliament has approved the implementation of the European Prospectus regulation and, at the suggestion of the federal government, has decided to raise the upper limit of the prospectus exemption for crowdfunding issuance from the current €2.5 million limit to €8 million per issuer per year. 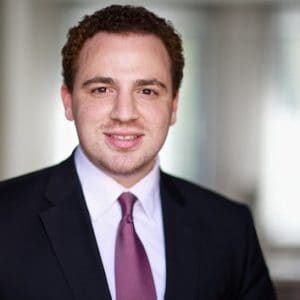 “The Federal Government has used the full scope of the exemption granted by the European Union to strengthen companies’ access to capital – this will also increase the opportunities for equity crowdfunding platforms.”

With this new regulation, Germany beats other European countries to the punch, in particular France which is planning to make a similar change by year end.

“Germany is taking a leading position in Europe by easing companies’ access to crowdfunded capital,” said Ralph Pieper, board member of the association in charge of regulation.

However further regulatory limitations remain to be lifted.

At the hearing in the German Bundestag earlier in June, the Crowdfunding association has issued recommendations which have yet to be approved and implemented:

“It is especially important that the new crowdfunding exemptions apply to startups. The federal government must improve their conditions. The unequal treatment of corporations and limited liability companies does not strengthen SMEs and startups,” said Tamo Zwinge, board member responsible for regulation and expert in the hearing of the Finance Committee of the German Bundestag.

Since the crowdfunding regulation does not currently apply to GmbHs, they will not benefit from the new €8 million exemption limit and remain limited to prospect-free issuance of only €100,000.

“The federal government acted and took a first step in the right direction. However, further steps must be taken to ensure that companies benefit from the impetus provided by the European Union,” said Uli Fricke, vice president, and member of the board responsible for press and public relations.