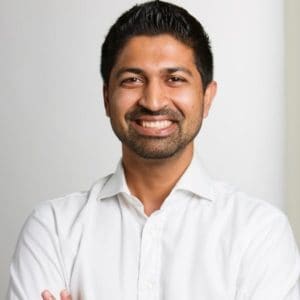 Feroz explains that previously users had to convert to Euros and then into pounds using an international transfer. A slow process. Now users may deposit and withdraw pounds directly.

“We’ve worked hard over the last few months to add GBP support for Coinbase customers across several of our product offerings in the UK,” stated Feroz. “We’ve also taken major strides towards our goal toward making Coinbase the most trusted and compliant brand in the space by obtaining our e-money license from the Financial Conduct Authority (FCA), adding support for the Faster Payment Scheme, and becoming the first cryptocurrency exchange to open a UK bank account, which was achieved with a major British bank.”

According to Feroz the feature is live now for some customers but will be accessible to all in the coming weeks.