LumoXchange, U.S.-based fintech payments company, announced on Monday the launch of its money transfer service to the Philippines. The company reported it has built a platform that allows users to compare exchange rate offers from the leading banks in the Philippines and send money. Users may also get 1-2 Philippine Pesos more for every U.S. dollar converted when sending money versus existing players in the market. 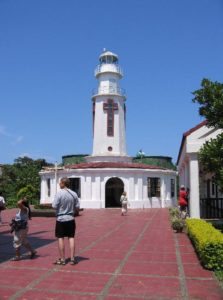 Founded in 2015, LumoXchange provides ways to compare shop for the best possible exchange rates and make payments globally on a single platform. The company revealed that through its Local Exchange Networks (LENs) it has created a local financial institution for each country and is able to provide cross-border payments. LumoXchange reported that it provides exchange rates from its partner financial institutions in the Philippines and lets users compare exchange rates, review customer ratings, and send money.