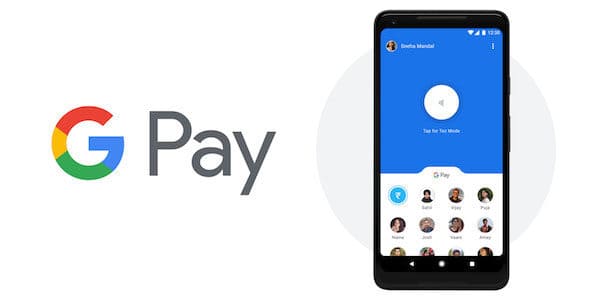 Tez, an India-based mobile payments app, announced earlier this week it has rebranded to Google Pay. The rebranding comes nearly one year after Tez made its debut. Since launching in September 2017, Tez has reportedly attracted more than 22 million people and businesses, who use it every month. The app noted that users from over 300,000 suburbs, towns, and villages are using it to pay for their everyday expenses and have made more than 750 million transactions. In total, the transactions are worth over $30 billion annually.

“We have learnt that when we build for India, we build for the world, and we believe that many of the innovations and features we have pioneered with Tez will work globally. The world has certainly taken notice of India’s digital payments success and our deep investments here with Tez. Many governments are asking us to work with them to bring similar digital payments innovations to their countries. To make this happen, we will be unifying all of Google’s payment offerings globally. Starting today, Tez will now be called Google Pay.”

Tez also revealed that its new mission is to make money simple, and we are starting to think about how we go beyond payments to accelerate financial inclusion. The app will now be partnering with banks such as HDFC Bank, ICICI Bank, Federal Bank, and Kotak Mahindra Bank to facilitate pre-approved loans to their customers. Tez went on to explained that in the coming weeks, users will be able to use Google Pay to take customized loan amount from their banks, with minimal paperwork, and once they accept the bank’s terms, the money is deposited securely and instantly by their bank, into their bank account. The app added:

“When we build for India and next billion user markets, we are building for everyone. India is now one of the world leaders in digital payments innovation, and we’re even more motivated to continue our efforts to support India’s digital transformation.”