The Oamaru based New Zealand Whisky Collection has surpassed its equity PledgeMe crowdfunding campaign goal of NZ$500,000 last Wednesday from 212 investors. New Zealand Whisky has now extended its equity crowdfunding campaign until 17 December to meet investor demand; just over NZ$565,300 has been secured at this writing. New export markets and continued offshore investor enquiries have prompted the spirits company to open up the opportunity to invest in equity shares of the company to the public for longer.

The New Zealand Whisky Collection initially opened its equity crowdfunding campaign in November with a minimum fundraise target of $500,000 and a maximum of $2 million to further increase their production. To whet investor interest, the Collection has offered perks such as invitations to an exclusive Open Day at the distillery, complimentary duo tasting set, VIP discount cards, and other shareholder benefits.

As part of the NZ Whisky Collection’s expansion, a new distillery will be built and opened in Dunedin; the company indicated that it was going through the last stages of assessing its best location for that distillery: 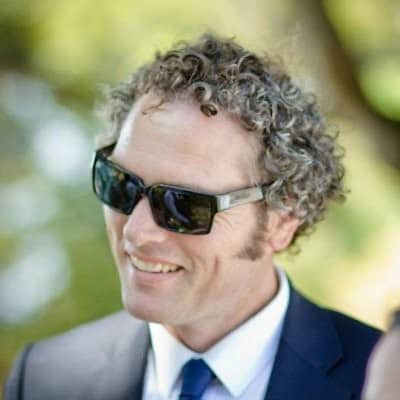 “We are in advanced stages of weighing up that property, as well as a range of others in and around Dunedin, for distilling and a whisky museum and cellar door,” explained NZ Whisky Collection General Manager Grant Finn. “Dunedin has an incredibly rich distilling history. With the decline of the important Cadbury’s visitor attraction, and increasing visitor numbers and cruise ships, we feel that a Dunedin Whisky museum and distillery destination with vibrant visitor venue could again become an iconic attraction.”

The New Zealand Whisky Collection said that it is built upon “Dunedin’s rich distilling tradition,” which includes whiskies from the old Willowbank Distillery, and has developed international sales channels. 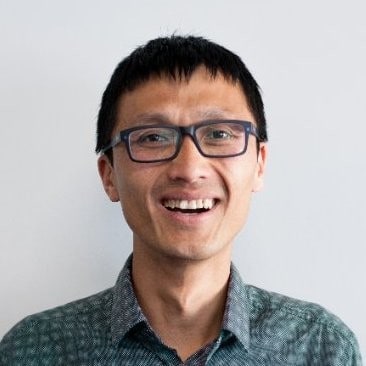 “As a whisky enthusiast it’s special for me that PledgeMe is supporting a New Zealand company, to continue its contribution to the New Zealand whisky sector and Dunedin’s regional economy”, said PledgeMe Chief Bacon Sizzler Tan Huynh. “We’ve seen some amazing successes from the South Island, from OCHO to Ethique, and we can’t wait to see where NZ Whiskey Collection goes with their crowd”

For more details about NZ Whiskey Collection’s campaign, click here. Nineteen days remain on the campaign. To date the Kiwi platform PledgeMe — a combined equity, lending and project crowdfunding platform –has reportedly raised over NZ$30 million for over 1,300 campaigns in New Zealand and Australia.