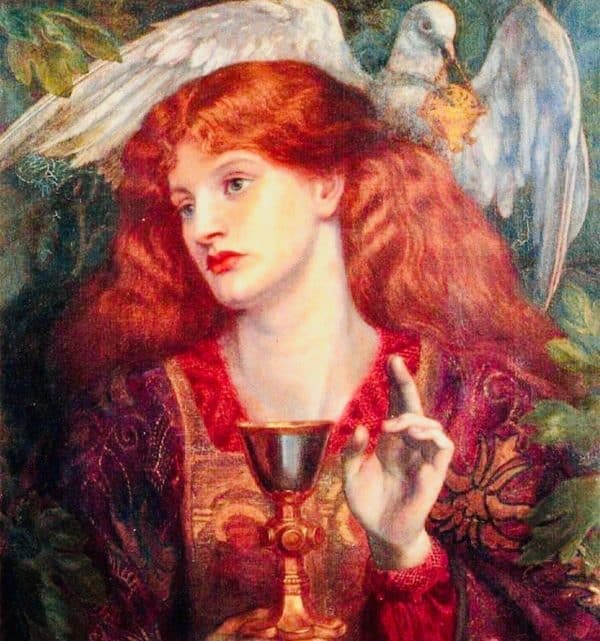 Are stablecoins the future of cryptoassets?

In the quest to develop a digital token with the decentralization aspects of bitcoin and none of the associated volatility has sparked interest from many. From talented tech teams, economists and VCs it seems stablecoin projects have the potential to surpass all drawbacks of existing cryptoassets and serve as a decentralized and universal medium of exchange. But is this the case? Or will its value be in specific use-cases?

One of my favorite upcoming stablecoin projects is Basis, a price-stable cryptocurrency that has an algorithmic central bank and is inspired by the Seigniorage Shares model. The proposed implementation attempts to make the balancing components entirely algorithmic, removing a substantial amount of bias and direct human judgment over the system, thus making it more predictable and transparent. Unfortunately, the well-funded project had to shut down and return money to investors when the team determined they were unable to comply with existing securities law in the US.

Currently, we have three types of stablecoins attempting to capture a chunk of market share, and all of them have their pros and cons. The three are: fiat collateralized, crypto collateralized and uncollateralized (algorithm-based).

First, you have fiat collateralized stablecoins, they are the easiest to understand; every stablecoin issues is pegged to one unit of a fiat asset. Some examples include Tether, TrueUSD, Dai, Paxos and USD Coin.

Then you have crypto collateralized stablecoins, which are backed by reserves of other selected cryptocurrencies (typically a diversified basket) at a higher than 1:1 ratio (to mitigate against the underlying volatility of collateral). Examples include Bitshares, MakerDAO, Havven.

Finally, we have Non-collateralized which are algorithmic implementations of the macro-economic Quantity Theory of Money (QTM) relying on the adjustment of supply and demand, and sometimes involving a multi-token structure working in tandem (Seigniorage Shares). Examples include Basis, Carbon, and Stable

However, let me be clear. Just because a token is a stablecoin that does not mean its price is necessarily fixed at one specific fiat-denominated value (whatever that selection may be), but it suffers less from speculative fluctuations, as a glance at the “The Stablecoin Index” will show.

In reality, even fiat currencies fluctuate against other fiat pairs (eg: USD-EUR, USD-RMB), not to mention that fiat currencies have variable supplies and associated inflation rates, among other externalities. This makes their application excel as a building block for more complex mechanisms on the blockchain, such as reliable payment systems, loans, and interest-bearing accounts, among others. Its use case is clear as a unit of account, but perhaps not so as a long-term store of value, as the stabilization mechanism might not be in line with this goal (e.g.: inflation on fiat or collateralized (crypto) assets, external monetary policy).

Stablecoins Governing Body will be key

As institutional trust in the entity issuing and transparency of stablecoin’s governing body will be key, as such entities will be in essence reserve banks setting the economic policy for the underlying ecosystem. They will be subject to the same national fiat capital controls, political pressure (either from communities or governments) in the same way their fiat-counterparts already are. As in any such vital institution, the trust will take time to build, but with several competing standards vying to prove their model, the future looks bright. 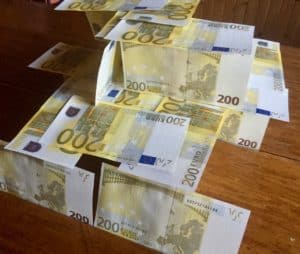 I would say stablecoins are part of the future of crypto assets and certainly have a place in the ecosystem. I wouldn’t say they will replace current volatile crypto assets, as they have their place in the crypto-economy as investment vehicles and platform-specific utility, but rather provide a low-volatility complement for specific scenarios such as intermediary fiat clearance and trading (fiat bridge) scenarios.

As we have discussed, complementary to technological stabilization mechanisms, the trust in the governance mechanism of the issuing organization is paramount. As such, I think “Petro,” the Venezuela government-issued cryptocurrency as one of the less compelling assets in this category.

First of all, let’s clarify that this token does not meet the classification for a Central Bank Digital Currency (CBDC), as outlined in the International Monetary Funds’ (IMF) associated report, as it is not part of the bank’s liability balance sheet. 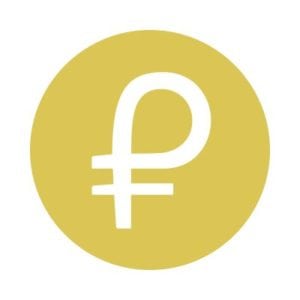 Instead, it is pegged to the value of a barrel of Venezuelan domestically produced oil (by a state-owned enterprise).

If we consider factors such as severe political instability, production inefficiencies, high reliance on foreign loans, international sanctions, hyperinflation of local domestic currency and that the global price of oil is fixated in USD by an OPEC committee (which is dominated by Gulf countries), investor confidence in the value of the assets and peg assurance is severely low.

Compound that to all of the aforementioned issues, and we have the lack of independent audits on the underlying oil assets and even questions on the token technological implementation itself.

All those factors combine into a high likelihood that the peg could be broken at any time, leading to a severe devaluation of the associated stablecoin. 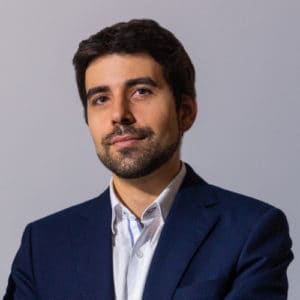 Filipe Castro is CIO & Founder – UTRUST, a cryptocurrency payment solution to offer instant transactions, buyer protection & crypto-to-cash settlements. Castro holds an MBA with an MSENG and love for disruptive technologies. His earlier career was in the development of software solutions, including electronic payment systems. Internationally-minded, he moved from corporate to small ventures in Scandinavia, complemented with an MBA in China and a brief advisory role. Castro is now engaged in business development and strategic development of cool new ventures.