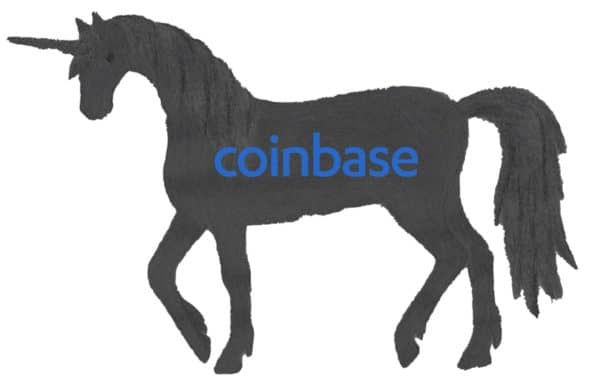 Blockspring, a U.S.-based financial service startup, announced this week its team will be joining Coinbase. Speaking about joining Coinbase, CEO and Co-Founder, Paul Katsen, revealed in a blog post:

“Back in summer 2014, Jason, Don, and I launched a tool for developers to easily build APIs without needing to touch any servers. We didn’t want to spin up and maintain a bunch of Amazon EC2 servers for a project at our old startup, and thought – there must be a better way to develop web services! In hindsight, this stroke of laziness was both too early and too late. Only a few months later, Amazon launched AWS Lambda, effectively kicking off the serverless revolution. We spent months talking to users, staring at data and reports, but couldn’t figure out how to grow metrics in this new world.

“It was during an extra long night of exporting reports into Google Sheets that we discovered a pivot for Blockspring – to help get data from APIs into productivity tools. With the proliferation of SaaS and end-user computing, and help from our new cofounder, Jeremy, we pivoted and grew this into a real business for thousands of marketers, recruiters, ops, and salespeople. Today, we want to share some news about the next chapter for Blockspring – the Blockspring team is joining Coinbase.”

“Joining Coinbase was a no-brainer for a number reasons including its commitment to establishing an open financial system and the strength of its engineering team, led by Tim Wagner (formerly of AWS Lambda). Making the technical simple and accessible is what we’ve always been about at Blockspring. And now we’ll get to push these goals forward along with the talented folks at Coinbase to make something greater than we could on our own.”