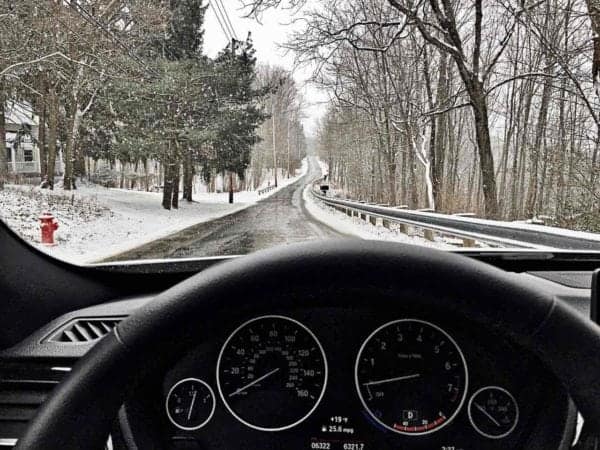 Insurtech Inshur has closed on a $7 million Series A investment round alongside a $2 million credit facility, according to a release from the company.  The investment was led by Munich Re Ventures with participation from MTech Capital – a venture fund focused on Insurtech.  Inshur said the new funding will support expansion into new territories and accelerate reach into new insurance verticals.

Inshur is a digital-only provider of commercial auto insurance which is currently focused in the rideshare vertical. The product has been live in New York for 11 months and recently launched in the UK.

The Inshur mobile app allows professional drivers to quote, purchase, and service their insurance policies. The app is available for both Android and iOS devices.

Founded in October 2016, the Inshur teams are based in New York City and Brighton, UK.

Inshur CEO Dan Bratshpis, said they are excited to be working with strategic investment partners who understand the complexity of the Insurtech landscape and the opportunity exists.

“I am proud of the bootstrapped growth we have achieved in our two territories to date, it’s a testament to our amazing team. Our first institutional round of funding will allow us to expand further into new territories and insurance verticals within the US and EU.”

Andrew Rear, CEO of Digital Partners, said that Inshur’s growth is proof of their transformational service to providing commercial drivers with insurance in a digital format.

Inshur reported that Brian McLoughlin, a co-founder and Partner of MTech Capital will be joining Inshur’s board of directors. Inshur is the first investment in MTech’s new fund.