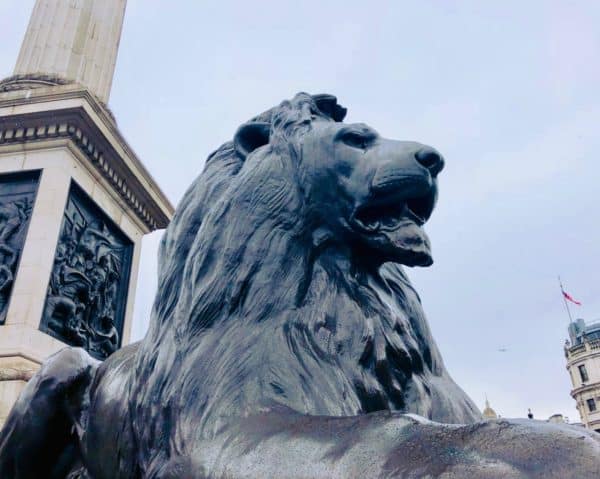 Yesterday, TokenMarket, a “Global investment platform” announced its intent to raise up to £10 million in a security token offering (STO).

Perhaps the most interesting aspect of the forthcoming STO is the fact that TokenMarket will be issuing the securities under the watchful eye of the UK Financial Conduct Authority.

In July of 2018, TokenMarket was officially accepted by the FCA into their regulatory Fintech Sandbox. The FCA has been the trailblazer of the Sandbox concept – a process that has now been emulated in many jurisdictions around the world.

It is also notable that of the 4th cohort of Sandbox participants which included TokenMarket, six were reported to be using distributed ledger technology (DLT) or #blockchain to automate the issuance of debt or equity.

The TokenMarket STO is said to be the “first of its kind” in the UK.

The STO is open to professional and self-certified investors.

TokenMarket is not new to the industry and has assisted blockchain companies in raising more than £240 million over the past two years.

Ransu Salovaara, TokenMarket CEO and co-founder, says there is a huge “unmet demand” for growth finance, particularly amongst tech startups”

“Europe has markedly failed to match the prowess of the US in nurturing technology champions that drive innovation, economic growth, and job creation,” stated Salovaara. “At the same time, everyday investors are often shut off from exciting investment opportunities. We firmly believe that STOs will help to solve this dilemma by democratising access to finance whilst providing the same investor protections as traditional securities.”

Salovaara said the self-crowdfunding offer will demonstrate their commitment to the financing model.

TokenMarket reports that it generated £9 million in revenue during its last fiscal year and has been completely self-funded prior to this offering.

TokenMarket says it plans to use the additional funding to “fully capitalise on the expected £77 billion a year market of startup and growth company financing.”

Mikko Ohtamaa, TokenMarket CTO and Co-Founder, explains that they have designed their platform to focus on market transparency and security. 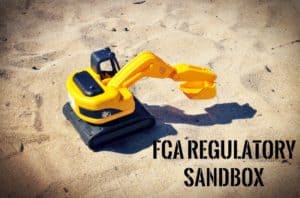 TokenMarket intends on expanding its service across the EU, as well as Dubai, and will incorporate its own “security token exchanges.” TokenMarket. The company expects to create an end to end approach for both primary and secondary markets for securities.

While Salovaara notes the prowess in the US of nurturing early-stage tech firms, US regulators have been slow to embrace the concept of STOs. While the FCA has taken an approach of fostering innovation by inviting blockchain based firms into their Sandbox, the US Securities and Exchange Commission has positioned itself as cautious and risk-averse when it comes to digital asset innovation.

The TokenMarket STO will launch in two stages; a private placement for professional investors which is now open, and a tokenised equity crowdfunding campaign for self-certified investors which is expected to take place in March 2019.