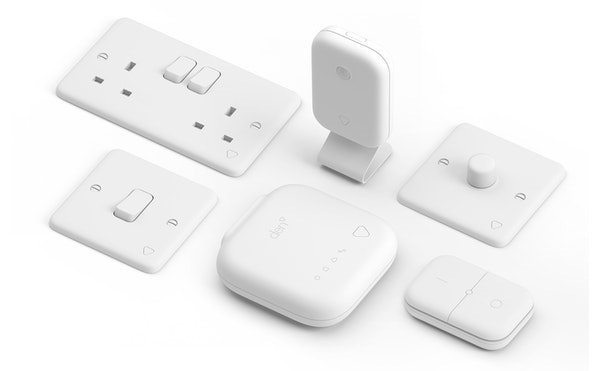 Less than two months after raising more than £1.2  million through its latest equity crowdfunding campaign on Seedrs, UK-based plug socket brand Den has returned to the funding portal and has already secured its initial 200,000 funding target.

As previously reported, Den was founded in 2013 and describes itself as a new technology startup that is looking to transform the way people use light switches and plug sockets around the world by providing “safety, energy saving, security, and convenience. Prior to the last Seedrs round, the company received more than £1 million in seed funding.

Den also reported that it began shipping products on January 14th, 2019 and during the month of January we shipped more than £100,000 worth of products.

“Our products can be purchased from the Den store or Amazon.co.uk with next day delivery – or in person at select YESSS, CEF, Edmundson, Electric Centre and BEW electrical wholesale branches.”

Funds from this latest Seedrs round will be used for the following: