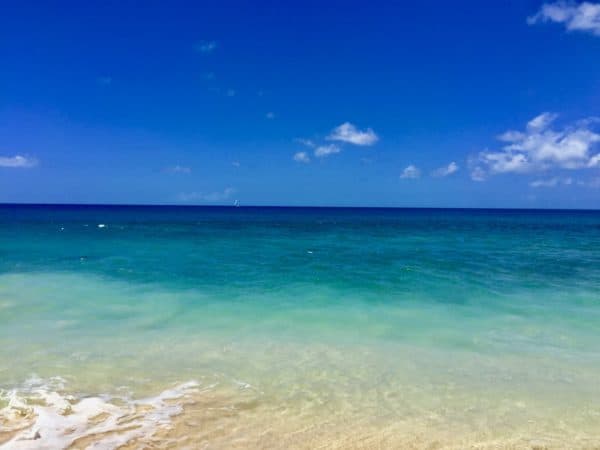 CoinList, a platform for security tokens, is offering its first investment of the year. The securities are being issued under Reg D and Reg S.

Ocean is described as an ecosystem that “securely exposes data, storage, compute, and algorithms for consumption.” The data feature incorporates a “tokenized service layer.” Ocean is building a “trustful” pairing of data and parties interested in that data. The service seeks to guarantee “traceability, transparency, and privacy to enable data owners to maintain control of their data assets and access a wide range of marketplaces and services.” The protocol is designed to allow owners to control their data while enabling a market for consumers.

An Ocean of Data

Ocean previously raised $24.5 million from investors. This offering is expected to raise up to $8 million. 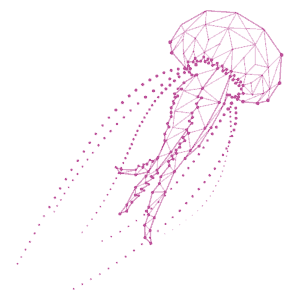 At the network launch which is scheduled for March, 32 million Ocean Tokens will be released and exchanged with holders of SAFTEs at a price of € 0.22 each. Additionally, when the network is live 191.7 million tokens will go into circulation representing 13.6% of the total number of tokens that will be created.

Ocean will issue programmatically a network reward with a 10-year half-life. This means that it will take until mid-2031 before 50% of network rewards will be emitted.

Ocean states that the token will be usable immediately on network launch for buying and selling data and services.

Ocean is actually using two platforms to distribute the tokens as Fractal is enabling an existing 14,000 whitelisted registrants from the pre-launch to contribute.

There are a lot of moving parts to this project, as well as the offering, there is a blog post available here that provides additional information on the tokenomics. In brief, success is predicated on the utilization of the digital asset which will, hopefully, increase in value over time.