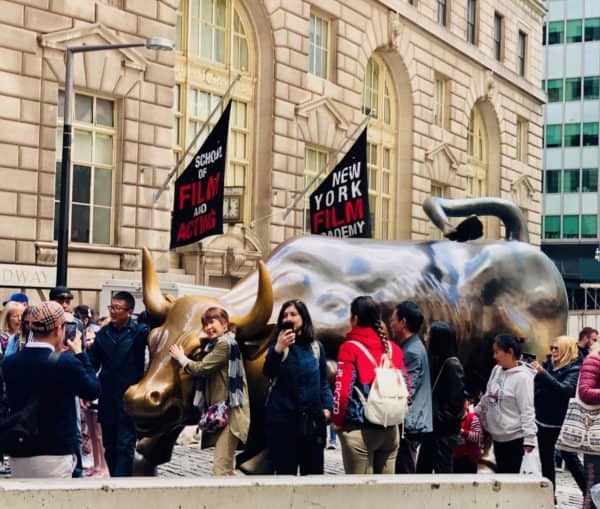 The Wall Street Blockchain Alliance (WSBA) has published a response to the recent guidance on digital assets from the Securities and Exchange Commission (SEC).

In early April, the SEC, Division of Corporate Finance, issued its first No-Action letter (NAL) to Turnkey Jet pertaining to the issuance of a token that is considered not to be a regulated security. The SEC also published a “Framework for ‘Investment Contract’ Analysis of Digital Assets,” thus providing guidance on the issuance of tokenized securities.

Since these two proclamations by the SEC there has been much analysis and postulation on the merits of the SEC’s position.

The WSBA is a highly regarded, non-profit trade association created for financial market professionals. Their mission is to guide and promote comprehensive adoption of blockchain technology and digital assets across global financial markets.

Commenting on the WSBA response, Ron Quaranta, Chairman and CEO of the WSBA, stated:

“On behalf of the Wall Street Blockchain Alliance and our Legal Working Group, I am very proud of the work that our legal members have done to develop and publish a substantive response to the SEC Staff “Statement on Framework for ‘Investment Contract’ Analysis of Digital Assets” of April 2019. The WSBA Legal Working Group is composed of over 100 attorneys representing more than 50 firms from around the world. Their collective experience, knowledge and thought leadership makes their work and this publication invaluable to the development of the digital asset ecosystem. I and our entire global membership look forward to feedback about this document, as well as our ongoing collaboration with regulators, members and participants in the digital asset ecosystem.” 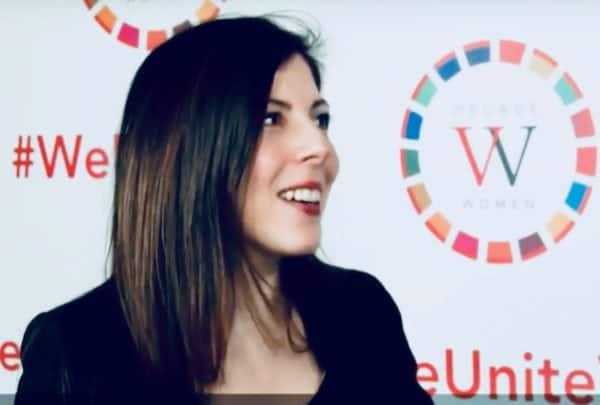 Joshua Klayman, the Chair of the WSBA’s Legal Working Group, said she was proud of the work the Group has completed and she is honored to work alongside so many brilliant, thoughtful legal leaders in the blockchain and digital asset space.

“I hope that legal practitioners and those in the market find this response useful and relevant.”

So what did the WSBA have to say? In the response, the WSBA stated:

“While the SEC’s release of the Guidance marks a welcome attempt on the part of the Staff to provide greater clarity as to the applicability of U.S. federal securities regulation to digital assets, in the view of those Wall Street Blockchain Alliance Legal Working Group members named at the end of this Paper, the Guidance represents more of a consolidation of previously enunciated positions, rather than an expansion of prior guidance expressed by the SEC and many key members of its Staff.”

The WSBA points to the fact that the Framework “makes it clear that it is is not the last word” representing the view of FinHub, the SEC’s innovation division. This means it is not an SEC rule nor regulation thus leaving a fair amount of ambiguity.

The WSBA says the SEC guidance also appears to expand on the “active participant” (AP) concept that:

“adds to the Howey analysis a new and, arguably, subjective test requiring a determination as to (i) whether one or more parties are acting as APs in connection with the “enterprise” associated with the digital asset, (ii) whether the efforts of such AP or APs are “essential” to the success of that enterprise and, if so, (iii) whether, but for such essential efforts, the enterprise would not be successful. As a result of adding this expansive concept, we believe that there is a much higher likelihood of finding that the “reliance on the efforts of others” prong of the Howey test has been satisfied in the digital asset sale context.”

In regards to the possibility that a digital asset may start life as a security and then “morph” into something else, the WSBA believes the water is still murky:

“… it is our view that the concept of “morphing” is likely intended to be a narrow exception and that market participants, through their lawyers, absent seeking no-action relief, in most cases should engage in discussions with FinHub to seek guidance, rather than assuming that any digital asset sale has “morphed” and thus become the sale of a non-security.”

While laudatory of the efforts provided by the SEC, and FinHub specifically, the WSBA said the Framework adds to the analysis additional complexity, by never explicitly stating that a digital asset that was security at the time of its initial sale actually could cease to be a security.

Regarding the 12g issue, and the potential for an issuer of a digital asset being compelled to become a reporting company as an issuer of an equity security, it is the WSBA’s view that not every digital asset that is a security should be deemed an equity security while simultaneously noting that Airfox, Paragon, and Gladius Network enforcement actions, required each issuer to register its issued digital assets as a class of securities under Section 12(g).

The WSBA states that the SEC’s acknowledgment of virtual currencies appears to reinforce the idea that the Staff recognizes that not all digital asset sales constitutes a sale of securities, leaving an important door opening.

But in the end, it seems issuers are better off safe than sorry.

Start from the point that all digital assets are securities while engaging directly with SEC staff for a “facts and circumstances” discussion that may, or may not, determine something other than utilizing a securities exemption.

The WSBA remains concerned that the “characterizing digital asset sales as sales of securities would be harmful to, and materially stifle, the development and adoption of digital assets, as well as existing projects.”

The WSBA believes the SEC Guidance is “unlikely to materially change the legal guidance that responsible legal practitioners provide to a client seeking to launch a digital asset transaction in the absence of the Guidance.”

In all likelihood, it will take an act of Congress to create bright-line rules. The SEC has been challenged by the emergence of the digital asset concept but has ramped up quickly to better understand, and manage, the tokenization of various services as well as securities.

One cannot fault the SEC for its go-slow approach as the concepts are complex and, at times, profoundly nuanced – especially in light of existing securities law. But one may challenge current opinions at the SEC which are still clearly developing regarding the digital asset sector.

The WSBA Response is embedded below and may be downloaded here.