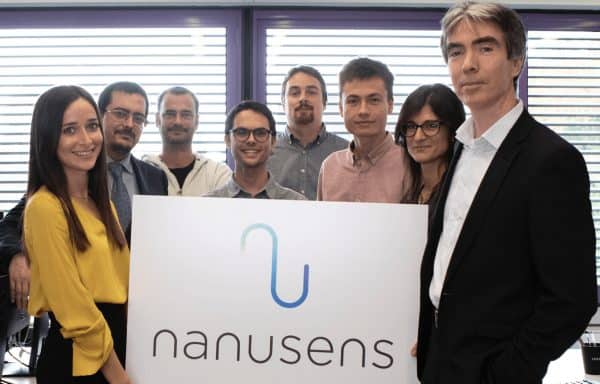 Nanotech firm Nanusens has closed on a crowdfunding round of €600,000 via Crowdcube. The offering was hosted via Crowdcube’s Spain facing platform.

Nanusens raised approximately 3X its initial goal. The pre-money valuation was pegged at £4.9 million pounds with investors looking to purchase a 10.4% equity stake in the firm. Nanusens has previously raised capital via Crowdcube and has raised approximately €2 million through the crowdfunding platform.

Founded in Barcelona, Nanusens is a tech company which develops chips for mobile phones with micromechanisms.

Nanusens has developed an innovative manufacturing process for mobile nanosensors that responds to the growing demand of these chips in the world, which exceeds the actual production capacity. In the last year, Nanusens has also entered the wireless headphones market, which has very high business growth rates.

According to a release, 750 private investors of 49 nationalities have invested in the founding rounds of Nanusens. Inveready, Caixa Capital Risc, and Dieco Capital are all investors.

Currently, Nanusens has a team of nine people and its headquarters and laboratory are located in the Parc Tecnològic del Vallès in Barcelona. The company also has an office in London, and has plans to establish another team in China as soon as the product goes on the market.