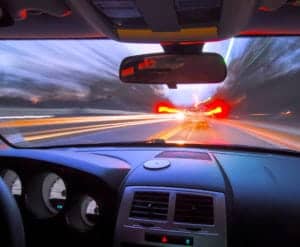 The smart contract announcement is “yet another milestone” for the Singapore based firm. Zilliqa recently opened up an office in London to help boost awareness and utilization.

In an email, Zilliqa said smart contracts “signifies a pivotal step forward in realizing innovations on existing blockchain infrastructures in the industry today.”

Core features of Zilliqa smart contracts are as follows:

Zilliqa stated that 2019 will be the “year of realization.”

“… we’ve shown that there is more to the industry than a “blockchain for the sake of blockchain” approach to implementation. We’re proud to reflect on our progress to date and are excited for the many other developments to come,” said the company.

Zilliqa reported that there is an “exciting new partnership in the pipeline,” as the company will soon be entering the payments sector.