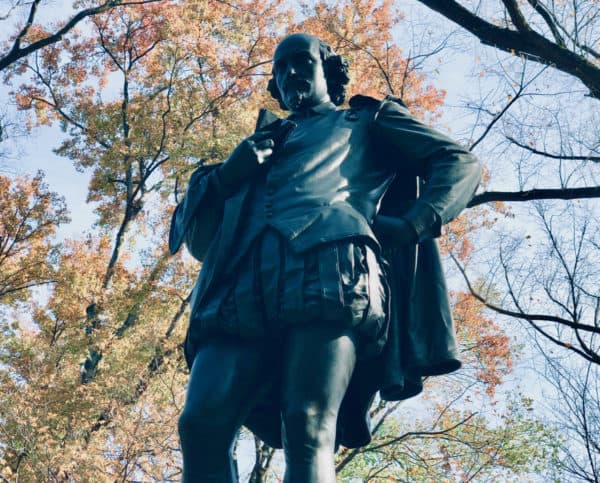 Lawyers for the crypto exchange Bitfinex (and associated companies iFinex and Tether) have sent a letter to the judge presiding over anti-fraud proceedings against them in New York threatening to appeal if the judge does not dismiss the case against them.

The letter from Bitfinex lawyers to presiding Judge Joel M Cohen was posted in a tweet by a crypto investor and crypto-Twitter contributor.

They confirm they will appeal should he not dismiss pic.twitter.com/X40JZLZNG9

The letter also asks Judge Cohen to preclude Bitfinex from having to furnish any further documentation of its business affairs to New York Attorney General investigators until the promised appeal is launched.

Bitfinex says it has already spent over $500 000 USD on 60 lawyers tasked, in part, with gathering the documentation required of them under ex parte orders issued by the NYAG under powerful Martin Act securities laws in the state.

The NYAG has accused Bitfinex of fraud for commingling funds and failing to disclose it to exchange customers.

The NYAG also says Bitfinex hid from the public the seizure by Panamanian authorities of $850 million USD in Bitfinex exchange funds from one of the exchange’s payments processors, CryptoCapital.

CryptoCapital boss Reginald Fowler was arrested in Arizona in April and is facing many years in prison for allegedly conducting unlicensed money transmissions and conspiracy.

Bitfinex says providing further documentation as part of “very broad document demands” in advance of its promised appeal would increase costs by “orders of magnitude.”

The company’s lawyers also say that no Tether customers were harmed by the commingling of funds which occurred in the form of a $650 million USD loan from Tether to Bitfinex in Q4 2018.

They also say more than $100 million USD has already been paid back to cover the loan.

This sum may seem modest, however, given that Bitfinex boosters have claimed the exchange sold more than a billion USD in LEO tokens in part to address the operating expense shortfall at Bitfinex following the $850 million seizure.

The Bitfinex lawyers say the NYAG has other means at its disposal to conduct its investigation and simply doesn’t want to be inconvenienced by being deprived of the records.

Bitfinex lawyers also say they are not trying to tie up the document requests in order to provoke delay, as the NYAG has alleged.

Instead, the lawyers claim the companies are trying to protect their rights and “raise substantial, meritorious and novel legal issues…(and) conserve judicial resources.”