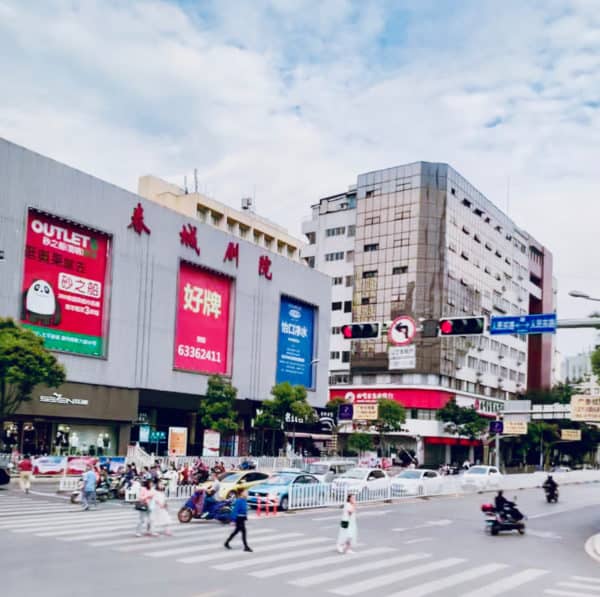 On August 22nd, the People’s Bank of China issued a three-year development plan for the country’s emerging Fintech industry.

Mobile Payment Revenue Share for Shanghai Metro Increased From 15.1% to 30.33% in One Year

Recently, Shanghai Shentong Metro Group Co., Ltd. released the 2019 semi-annual report. The financial report showed that the revenue in the first half of the year was 388 million yuan, an increase of 5.39% year-on-year. 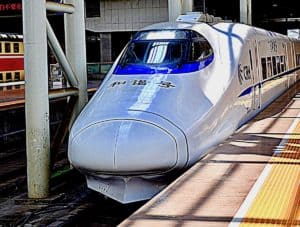 At the beginning of 2018, Shanghai Metro, China UnionPay, and Alipay established a joint venture company to carry out in-depth cooperation. Later that same year, Shanghai Metro cooperated with Tencent in mobile payments.

Since then, Shanghai Metro has officially entered the era of mobile payments.

As reported by eastday.com, the Metro APP has been connected to the public transportation system of 10 cities around Shanghai, including Hangzhou, Ningbo, Wenzhou, Hefei, Nanjing, Suzhou, Wuxi, Qingdao and Xiamen. (Source: mpaypass)

With the rapid development of big data and cloud computing, countries around the world have begun to explore the use of big data technology in constructing employment index, which can reduce the inaccuracy caused by subjective factors, make a real-time reflections of employment or unemployment in a country and region, and effectively predict other economic variables.

From the perspective of online recruitment, ic can provide a comprehensive and accurate analysis of the employment market sentiment in China. With data of higher frequency, finer granularity, and wider dimension, the employment index will serve as an important supplement to the official statistical employment data and contribute to relevant employment situation analysis, economic situation analysis and academic research. (Source: WeiyangX)

On August 22nd, Insurtech platform The CareVoice announced that it had successfully raised an eight-figure USD Series A funding round. The round was led by a global investment group, LUN Partners Group, and a global investment manager specializing in financial services. DNA Capital, a global healthcare fund, as well as returning investors SOSV and Artesian Capital, also joined the round.