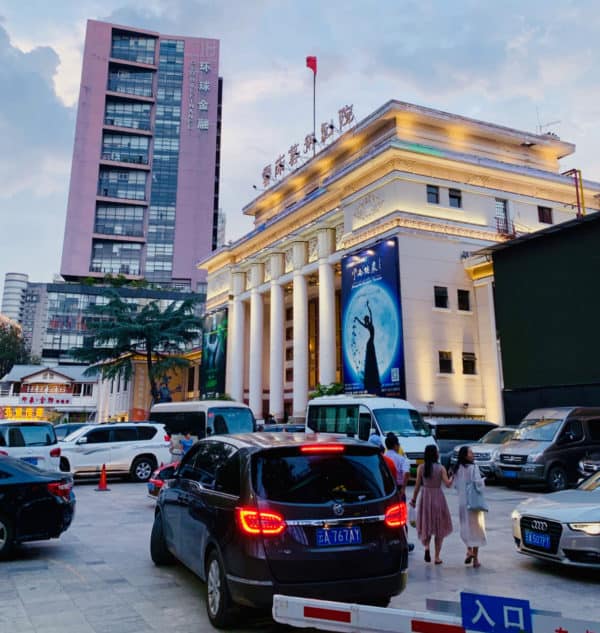 On September 19th, the People’s Bank of China issued the “China Rural Financial Services Report (2018)” (hereinafter referred to as the “Report”). The report provides a detailed review of the development of China’s rural finance over the past decade, involving loans, futures, insurance, etc. Despite the significant progress, the current contradiction between China’s rural financial supply and demand still cannot be ignored. Therefore, the report calls for a series of reforms in rural financial services, including:

Alibaba and Tencent Do Not Cooperate with PBC on Credit Data 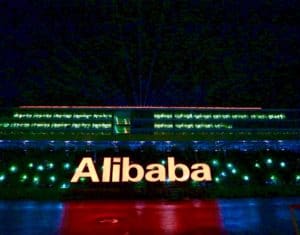 According to informed sources, Chinese fintech giants Tencent and Alibaba seemed to refuse to cooperate with government-backed credit agency Baihang. Tencent’s Tencent Credit and Alibaba’s Sesame Credit (as part of its Ant Financial Payments subsidiary) were required to stop their own credit pilots after the People’s Bank of China withdrew their personal credit test qualifications in February 2018. One month later, the People’s Bank of China launched a private credit reporting agency, namely Baihang (百行征信), to create a national credit reporting system covering the 460 million Chinese who are underserved with traditional financial services for the lack of formal credit history. Eight fintech companies, including Tencent Credit and Sesame Credit, each own 8% of Baihang, while the National Association of Internet Finance (NIFA) holds the remaining 36% of the equity. However, to date only three of the eight shareholders, but not Tencent or Alibaba, have started contributing data. As reported by FT.com, “the lack of co-operation highlights the struggle between the government and China’s major tech companies over control of user data”. (Source: FT)

Meili Auto Finance to Go Public in the US