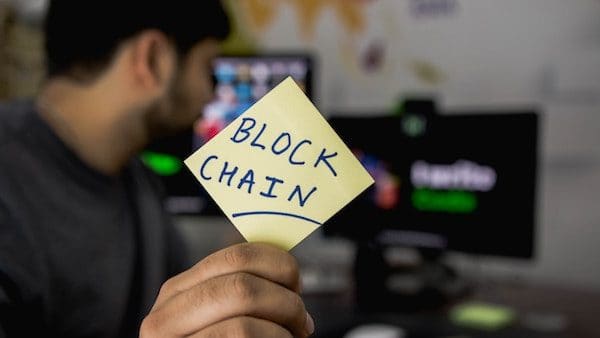 Infosys Finacle, part of EdgeVerve Systems, a wholly-owned subsidiary of Infosys (NYSE: INFY), announced on Monday it has completed its global blockchain trial in partnership with blockchain software company, R3. According to Infosys Finacle, a total of eighteen banking groups joined the test network of Finacle Trade Connect, which is a blockchain-based trade finance application that is available on R3’s Corda platform.

Highlights of the trial program include the following: