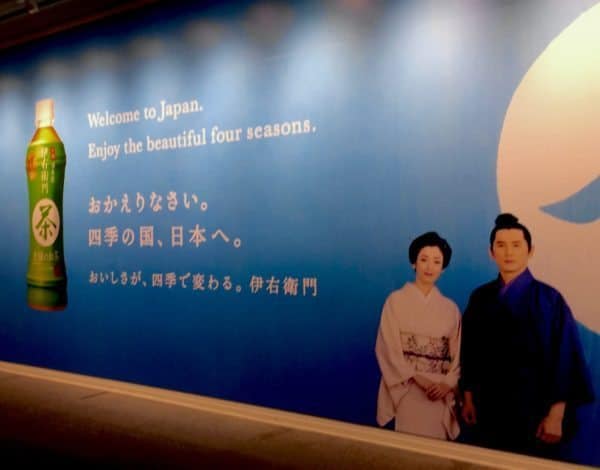 According to an announcement from Monex, “the Japan STO Association primarily works to develop self-regulations regarding security token offerings (‘STOs’), a form of digital financing methodology, with an aim of the healthy development of STO fund-raising model.”

“The Japan STO Association intends to consolidate expertise on securities businesses…so that the STO business opportunities can be explored and developed in Japan.”

Like ICOs (initial coin offerings), STOs are, “securities issued through digital means such as blockchain, instead of issuing equities and other securities as in a traditional financing model.”

The Japan STO Association distances STOs from scandal-plagued ICOs and states that, “issuance and trading of security tokens are legally recognized and prescribed” in Japan.

The group also claims that, “STOs have been gaining popularity in the U.S. and other countries as a new methodology of financing.”

STOs have so far been issued issued by exchanges, and officially, are only sold to accredited investors though tokens like Telegram’s are already being traded on secondary markets despite rules in the STO sale prohibiting this.

The Japan STO association says, “Japan is also following the trend and is ensuring that sufficient conditions are in place for STOs to become widely used.”

STO advocates in Japan were involved in recommending amendments to Japan’s Payments Services Act, such as the ‘Rights to Transfer Electronically-Recorded Claims’ provision.

“The Japan STO Association is committed to the development of STOs in Japan which it believes will contribute to a more active capital market and development of the real economy.”

Proponents of blockchain-based or “tokenized” securities like how blockchains or distributed ledgers (DLTs) can unite both trading and settlement of securities, and believe the tech may reduce associated costs.

Blockchain trading records can also be scrutinized to “follow-the-money” so to speak.

Advocates also believe that smart contracts and other software features on a blockchain can be used to automate compliance requirements like KYC/AML, geographical restrictions and other parameters.

Exchanges and trading platforms, naturally, also see opportunities to profit significantly from both issuing tokens and facilitating trades at a fee.

There are some questions, however, about whether blockchain-based platforms can scale, and whether or not they are really needed to execute new types of securities offerings.

Some blockchain critics say the tech is vastly overhyped when it comes to use in private business.

Blockchain tech was popularized by Bitcoin, a software system that permits token trades between two parties with no direct human oversight required.

But automating third party oversight, in the case of Bitcoin, is an enormously expensive proposition and requires the consumption of vast amounts of electricity to encrypt data on the chain.

It is this automated trust feature that businesses are hoping to benefit from, but critics say that any situation with a boss or management pecking order doesn’t need a blockchain automating these controls.

Certain critics say existing database tech can be enhance by adding simple encryption features rather than moving everything onto a blockchain.

As well, consultants to the Depository Trust & Clearing Corporation have argued that blockchains are ill-suited to managing net settlement.