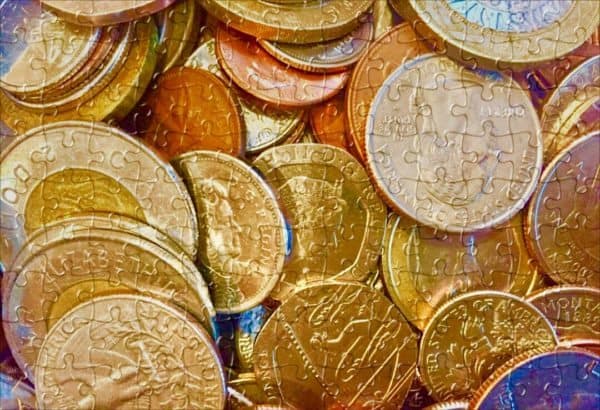 The Cambridge Centre for Alternative Finance (CCAF), part of the Judge School of Business at Cambridge University, has partnered with the World Bank to publish a report on the global regulation of alternative finance and innovative Fintech firms. According to the new report, the regulation of alternative finance will increase significantly over the next two years, as indicated by a global survey of 111 regulatory jurisdictions.

As various forms of alternative finance emerge, typically regulators are slow to update or create new rules as they research and dissect digital services. More specifically, access to capital platforms such as equity crowdfunding, peer to peer (marketplace) lending and initial coin offerings (or token offerings), have digitized investment opportunities and the capital-raising process. These three types of finance are the focus of this report. The CCAF study seeks to better comprehend alternative finance via empirical information gleaned from regulators and other public authorities.

Alongside AML/KYC requirements, regulators’ main priorities are said to be:

“… protections against misleading promotions or the misuse of client money. Depending on the activity in question, between 93% and 100% of regulatory frameworks impose requirements in relation to the clarity and fairness of promotions; between 100% and 88% impose sector-specific AML/KYC requirements, and over 80% impose the segregation of client assets, where applicable.”

While regulators and other policymakers see the potential for new forms of finance they simultaneously understand the need to better regulate the sector for the “mass market” including individuals and mid to small businesses (MSMEs).

While not the norm today, CCAF predicts that by 2021 most jurisdictions will have bespoke rules for investment crowdfunding and over a third will have new rules for peer to peer lending and ICOs.

Creating new rules or updating old ones is not always an obvious task. Regulators, as one would expect, look towards other jurisdictions to gauge and compare rule-making progress and development.

While fraud and capital loss are big concerns, regulators frequently lack the expertise and other resources to move quickly and better regulate. Innovative policy approaches have helped in their task. CCAF states:

“Regulators are thus looking to more innovative solutions to overcome these limitations in regulation and supervision. Among respondent regulators, 22% have created regulatory sandboxes, 26% have innovation offices and 14% have active Regtech/Suptech programs. Based on regulators’ responses, the number of sandbox and Regtech/Suptech programs could double and triple respectively in the coming years. In terms of sheer numbers, it seems that innovation offices that have the most quantifiable impact to date, having assisted twelve times as many firms as sandboxes – over 2,100 in total, against just 180 for sandboxes. However, proponents of the sandbox might argue that for particular ‘policy-testing’ orientated sandboxes, the purpose is not to increase the number of innovative firms supported but to facilitate policy learning, design, and review.”

Learning from more established ecosystems is vital for policymakers to better manage innovative financial service firms. Today, the “most benchmarked-against jurisdiction is the UK, followed by the USA and Singapore, but emerging markets such as Malaysia, the UAE and Mexico also rank among the top 10.”

Lower-income jurisdictions are understandably less likely to pursue “active regulatory innovation.” At the same time, these jurisdictions may stand to benefit the most. There is strong interest “for co-learning from other regulators,” reports CCAF. 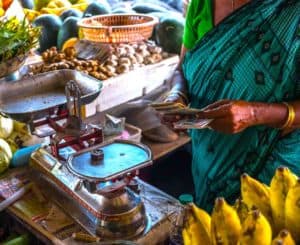 The goal of the CCAF-World Bank report is to support an agenda of financial inclusion and support for micro, small and medium-sized enterprises. These MSMEs drive economic wealth and create much-needed jobs. Alternative finance is an important variable to support access to capital and financial services.

“It is clear from this study that regulators around the world believe that alternative finance is a force for good and understand the benefits which it can bring about for access to finance, financial inclusion, competition in financial services, job creation and economic growth. There is also a desire among regulators to make the necessary changes to bring this about, and plans are being made to do so.”

But as we all know, change is hard. Keeping things simple is never easy and convoluted rules can crush the benefits of innovation. CCAF recommends a “significant and coordinated effort” to help support development of effective regulatory ecosystems to fuel the benefits of Fintech and alternative finance.

The report, Regulating Alternative Finance: Results from a Global Regulator Survey, is embedded below.