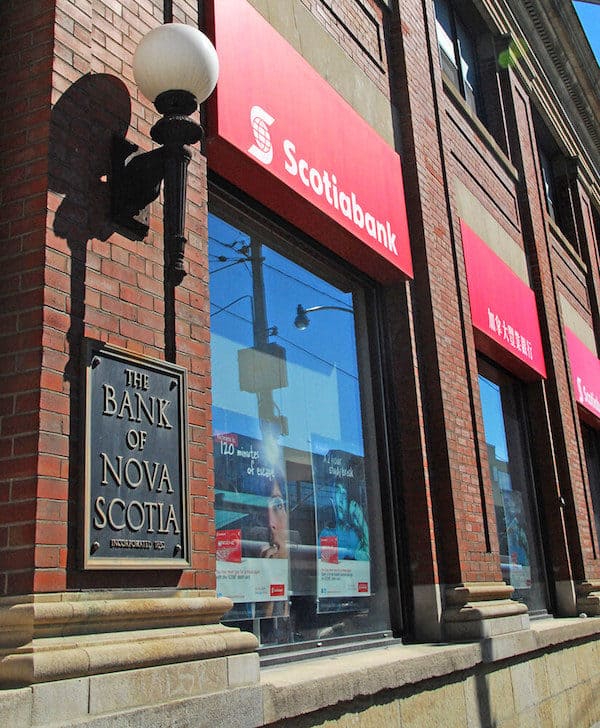 The field of quantum computing, which breaks away from the traditional binary computing model, has made considerable advancements in the past 20 years.

The Bank of Nova Scotia (Scotiabank), the third-largest bank in Canada in terms of market capitalization and deposits, has been exploring different ways to migrate its systems to more advanced encryption methods which will make them resistant to attacks from quantum computers in the foreseeable future.

Tech giant Google revealed last year that it had made a major quantum computing advancement after its Sycamore quantum processor was able to perform a complex calculation that would have taken the Summit, the most powerful classical (binary or 1’s and 0’s based) supercomputer, 10,000 years to compute.

Although the commercial use of quantum computers could still be many years away (nobody knows exactly), Google’s recent milestone suggests that powerful quantum computers could be launched sooner than expected. This has put added pressure on financial service providers to improve their technology platforms, so that they are quantum-resistant.

Daniel Moore, chief risk officer at Scotiabank, said that the bank is currently looking into the implications quantum computers would have for data security and exploring what it would be like to transition to “quantum-safe” encryption methods.

“Those are classical methods, but they’re demonstrably safe from quantum decryption. We’re understanding what the solutions to the problem are, and we’re starting to have that dialogue about what our defensive strategy would be. What are your crown jewel assets that you need to protect first, with the highest defences, and how would you do that?”

Scotiabank’s management said that they’ve been working cooperatively with BMO Group and Xanadu, a Toronto-headquartered photonic quantum computing firm, in order to figure out how to increase the speed and accuracy of computations performed during trading.

The proof-of-concept developed by Scotiabank, Xanadu, and BMO Group is based on an algorithm referred to as quantum Monte Carlo. There’s also a software program that simulates it on different trading products and environments.