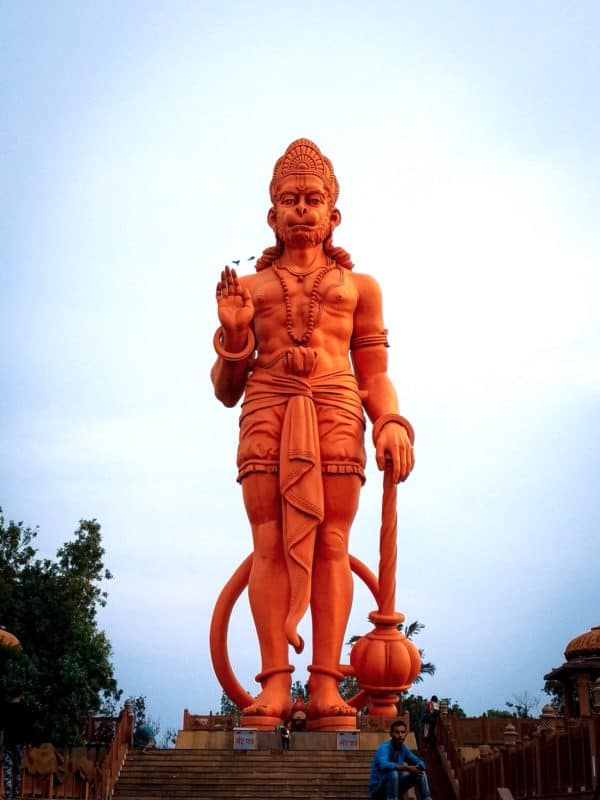 India’s residents will soon have the option to submit votes from outside their city of registration. The nation’s citizens will be able to use a blockchain-enabled platform to cast their votes.

Arora mentioned that, during last year’s elections, there were approximately 300 million eligible voters who did not cast their votes because they were not politically active or were located far away from the nearest registered voting district on the day that the elections were held.

The report from the Times of India points out that India has more than 450 million migrants that have to travel for work, education, or marriage. However, they only need to do this on a  temporary basis, so they do not put in the effort to re-register in a new district.

The commissioner noted that the country’s regulatory authorities are working with the Indian Institute of Technology to create a blockchain-enabled platform that will allow local residents to cast their votes remotely (online).

Arora went on to add that he hopes the DLT-based voting solution will be implemented during his tenure, which will come to an end in April 2021. He revealed that there’s currently a proposal pending with India’s ministry of law to connect voter IDs and the citizen ID platform, Aadhaar.

It seems that blockchain or DLT is being used by the platform to allow Indian citizens to submit their votes outside their city of registration. The systems also ensure that users cannot cast multiple votes.

Although paper ballots may seem outdated, many people are against digitized or online voting because of concerns about hacks or security breaches.

The Massachusetts Institute of Technology’s (MIT) security analysis of Voatz, an digital voting application used in US elections, found there could be certain online security vulnerabilities.

The analysis revealed that it may be possible to “alter, stop, or expose a user’s vote, including a sidechannel attack in which a completely passive network adversary can potentially recover a user’s secret ballot.”