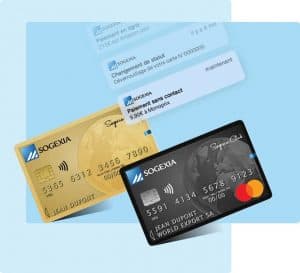 Sogexia has been authorized as a payment institution by the Minister of Finances of Luxembourg and has been granted at the same time the European passport enabling the Fintech to operate within the 31 countries of the European Economic Area (EEA). A company representative said the company’s goal is to establish Sogexia as the first European neobank.

Luxembourg has emerged as a Fintech friendly jurisdiction that has only gained in prominence following the UK’s exit from the European Union.

Sogexia reports that the company has migrated over 180,000 customers from their former British banking partner to their own platform thus mitigating any Brexit risk.

“After more than two years of intensive work, the receipt of this licence is very good news and above all a major turning point for Sogexia who now controls even more the value chain while remaining an independent company. This evolution will enable us to boost customer acquisition, improve our services and expand internationally in order to establish Sogexia as the first European neobank for all.”

Füg added that Sogexia intends to “seduce” more than 20,000 new customers each month beginning in Q2 of 2020.