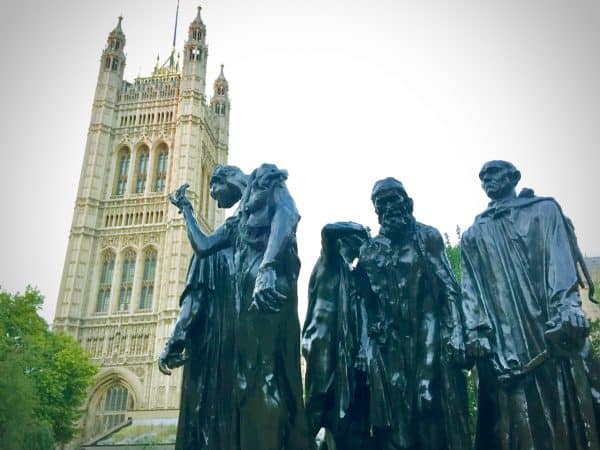 London-based SatoshiPay, a Fintech firm that aims to provide fast and affordable payment solutions, has teamed up with the San Francisco-headquartered Stellar Development Foundation (SDF).

According to a release, SatoshiPay has received a $550,000 investment from SDF’s Enterprise Fund. The funds will be used to support the Fintech firm’s future growth and product development.

Established in 2014 with offices in London and Berlin, SatoshiPay is reportedly one of the earliest adopters of the Stellar (XLM) platform.

SatoshiPay has expanded its line of products and services to include a B2B solution for conducting international payments as well as providing an online wallet that aims to promote greater financial inclusion.

“As one of the first businesses on Stellar, SatoshiPay leverages the [blockchain-enabled] network to create a growing platform for instant global payments.”

SatoshiPay’s product for micropayments has reportedly handled more than 650,000 euros from over 200,000 accounts. Solar, the SatoshiPay wallet, has been downloaded more than 25,000 times in 40 different countries.

B2B transactions will reportedly reach a $218 trillion valuation in the next three years, which suggests that SatoshiPay will have a very large addressable market. The company’s services are suited for commercial payments, allowing merchants to perform such transactions with companies based in many different areas across the globe.

SatoshiPay CEO, Meinhard Benn claims that his company’s growth “wouldn’t have been possible without SDF,” as the organization has helped the Fintech firm develop its technology stack and has again supported its operations with more investments.

SatoshiPay confirmed that the investment amount of $550,000 was paid in Lumens (XLM), which is the native cryptocurrency of the Stellar blockchain network.

As noted by SatoshiPay:

“The transaction of 8,204,187 XLM between SDF’s and SatoshiPay’s Stellar accounts took about 5 seconds to complete and cost a total of 0.00006 cents in network fees — truly money that moves like email.”

“We want to open up instant, transparent and low-fee money transfers to businesses and non-profits globally.”

It’s worth noting that the Stellar Network “halted” last year, in May 2019, for more than an hour because of an “inability to reach consensus.”

The SDF later noted that the “ledger state” remained “safe and consistent” across the DLT-powered cryptocurrency platform.