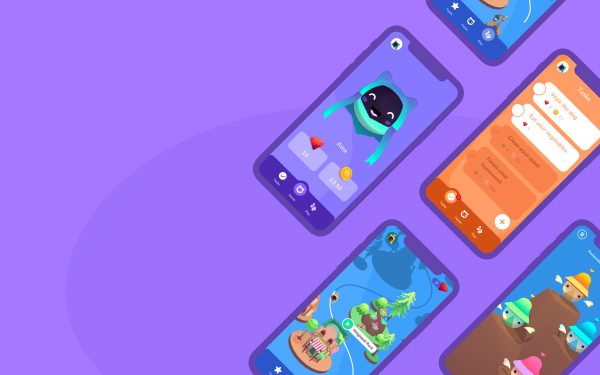 Cauldron, a UK-based experimental “arm of fintech revolutionaries,” has launched its new kids money management app, Nestlums. According to Cauldron, Nestlums offers modern money training for children through a unique, character-driven, ramified experience without connecting to a bank account or touching actual money. 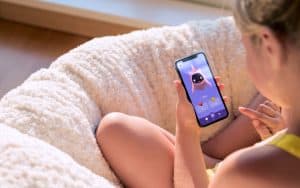 “Nestlums harnesses the power of play to make a typically uninteresting subject engaging and rewarding. In the app, charming ‘Nestlum’ characters encourage kids to earn virtual currencies through the successful completion of real life tasks, set by parents in the app. Upon completion, children can then go on to manage, save and spend their earnings.”

“With the growing prevalence of virtual currencies and the rise of the dreaded in-app purchase, we wanted to reinforce the idea of earning money honestly, appreciating the value of money even if you can’t see it or touch it, and not blowing it recklessly.”

Nestlums is notably the first public initiative from Cauldron, the recently re-branded creative arm of fintech pioneers Thought Machine, and has been created in partnership with BAFTA award-nominated game developers, Glitchers. Nestlums can be downloaded from the Apple App Store or Google Play Store for a one-off payment of £2.99, and features no subscription charges, in-app purchases or advertising.