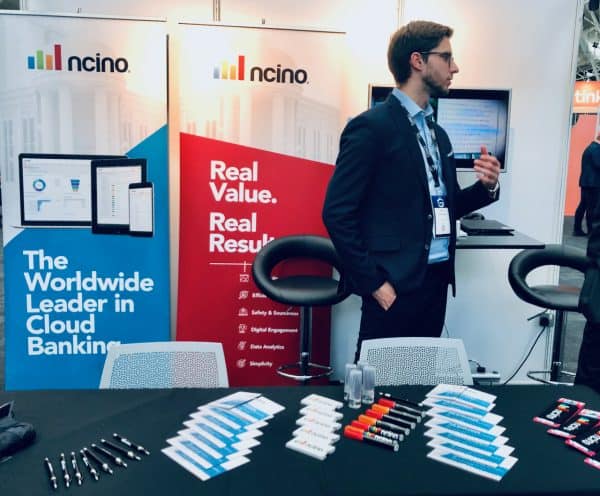 nCino is preparing for an initial public offering (IPO) as the company has filed an S-1 with the Securities and Exchange Commission (SEC) indicating its intent to trade shares on an exchange. nCino is a Wilmington, North Carolina based Fintech that offers a cloud banking platform built on the Salesforce platform that has emerged as an industry leader. A growing number of traditional financial services firms, as well as Fintechs, are realizing that rapidly deploying an up to date, digital friendly bank can speed up the process of engaging customers where they want which is frequently on their iPhone. Solutions include the full stack of traditional bank offerings like retail/commercial banking, treasury management, analytics, and more. The company lists many well known financial services firms as customers such as Bank of America, Barclays, Santander Bank, TD Bank, and more. nCino closed out 2019 with 290+ different firms using its services.

According to the S-1, nCino is seeking $100 million at an undisclosed valuation anticipating to trade on the NASDAQ under the ticker symbol NCNO. Lead underwriters are anticipated to be BofA Securities, Barclays, KeyBanc and Suntrust.

nCino, a subscription banking product, is growing at 60% per year generating operating margins of around 70%. The company currently operates in 10 different countries, foreseeing an addressable market of around $10 billion. Currently, nCino indicates that customers outside the United States accounted for just 8.0% of their total revenues.