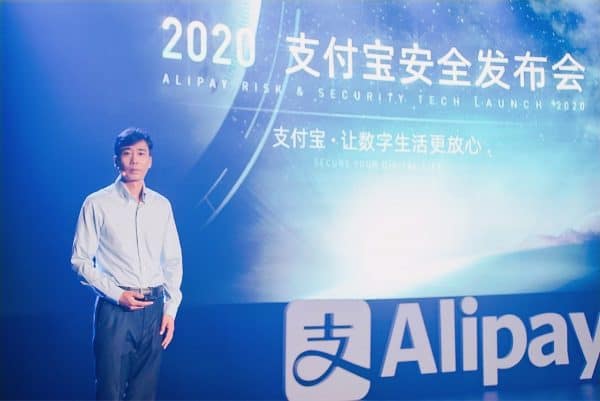 Ant Financial, part of the mega-tech group Alibaba (NYSE:BABA), is planning an initial public offering (IPO) in Hong Kong that will value the firm at a massive $200+ billion valuation, according to a report. Earlier this year, the company changed its legal name in Chinese to Ant Technology Group Co. perhaps representing its broader ambitions.

Ant Financial is the operator of Alipay, an online payment service launched in 2004 that now claims the title as the world’s largest payment and lifestyle platform. Alipay currently reports over 1.2 billion users worldwide including 900 million users in China.

In many ways, Ant Financial is emblematic as to the future of Fintech as it becomes a ubiquitous service. There when you need it but unobtrusive requiring little interaction except when it suits the users’ needs. The fact it emerged from Alibaba has provided a clear path to scale rapidly into one of the largest single markets in the world. Now, Ant Financial is looking to dominate elsewhere integrating payments, lending, AI, and much more.

According to the report in Reuters, Ant Financial may list between 5% and 10% of its shares. Even that small percentage of shares will make Ant Financial one of the largest initial public offerings this year. Reuters stated that viewed documents indicate that Ant Financial generated $17.1 billion in revenue last year generating about $2.43 billion in profit. Ant told Reuters the “information was incorrect.”

Much of the discussion about the future of Fintech typically involves big tech and dominant firms’ ability to leverage profound touchpoints and deep data to provide a plethora of financial services to their customers. Yet in certain countries, like the US, the regulatory environment is less amenable to big tech entering the financial services sector thus creating a speed bump in offering innovative financial services. This is not the case in China.